Eukaryotic CellsThe eukaryotes include all the protists, plants, animals and fungi. 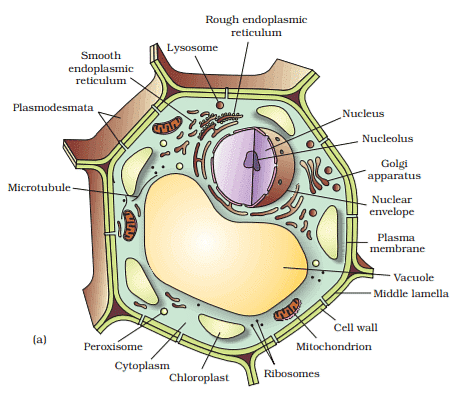 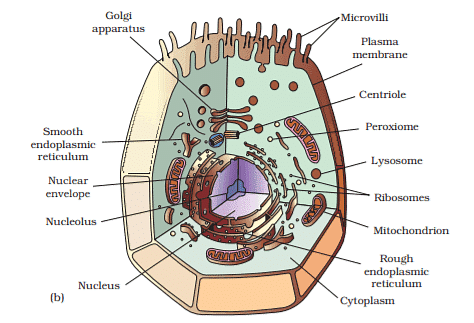 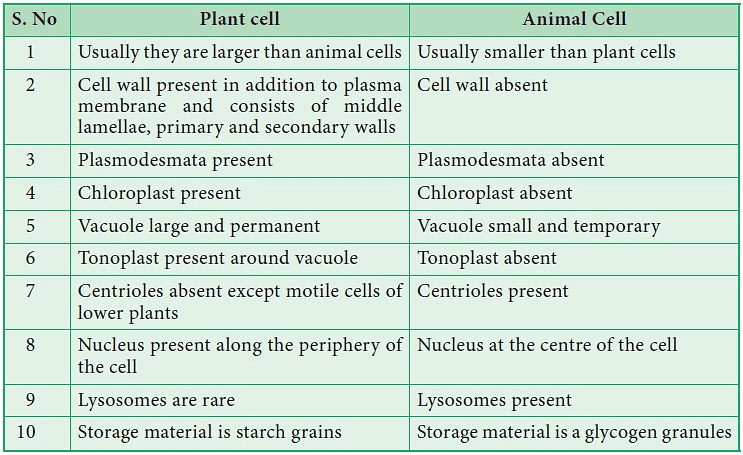 An Overview of Eucaryotic Cell

1. Cell Wall - Shape, rigidity and protection to the cell.

2. Plasma membrane - Regulation of substances leaving or entering a cell.

4. Nucleus - Carrier of hereditary information, control of cell metabolism, synthesis of DNA and RNA, formation of ribosomes, control of reproduction. 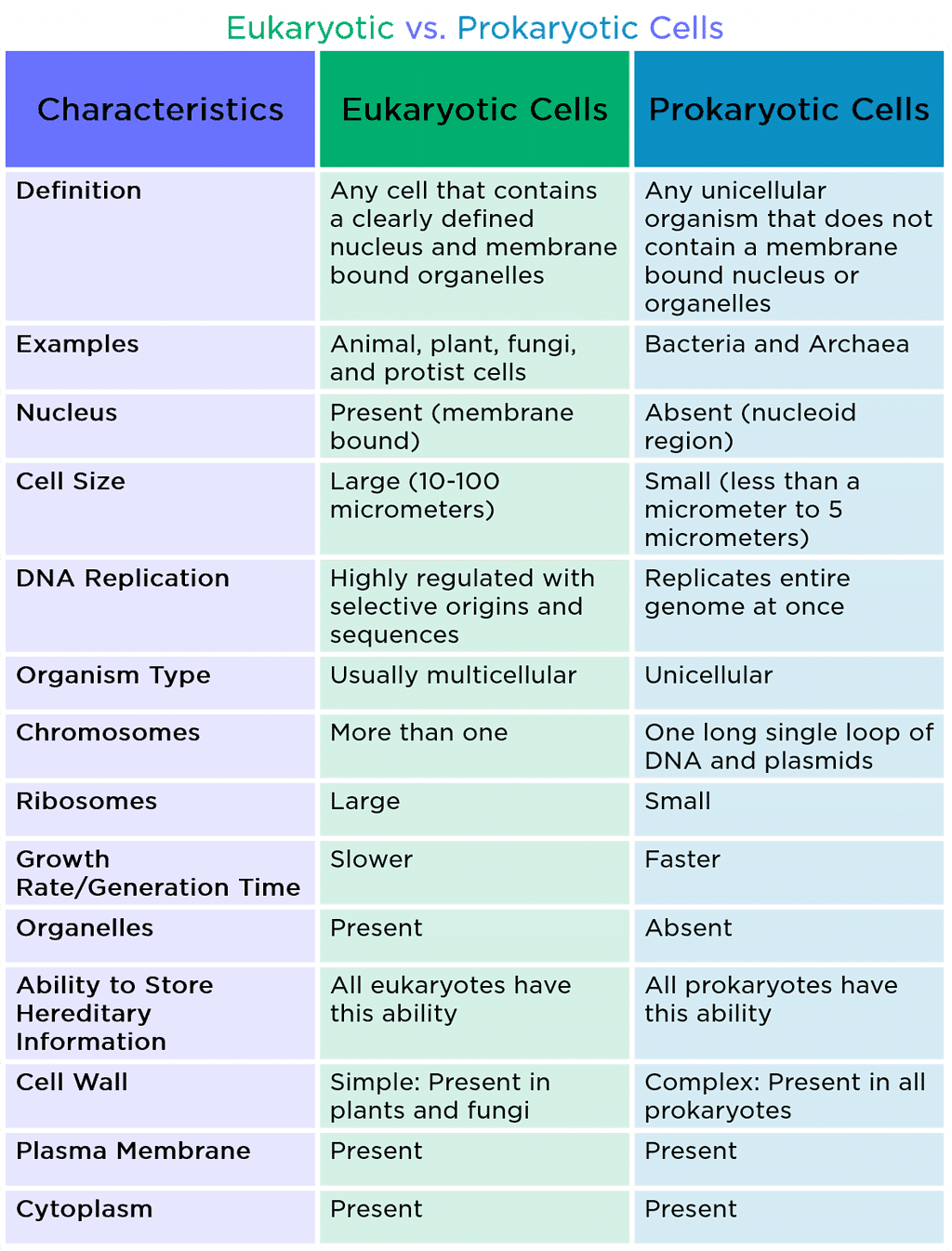 The document Overview: Eukaryotic Cells Notes | Study Biology Class 11 - NEET is a part of the NEET Course Biology Class 11.
All you need of NEET at this link: NEET
Join Course