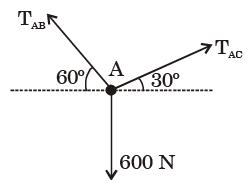 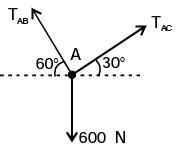 Question 2:A weight of 500 N is supported by two metallic ropes as shown in the figure. The values of tensions T1 and T2 are respectively 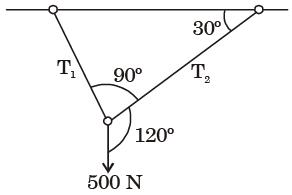 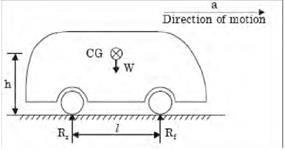 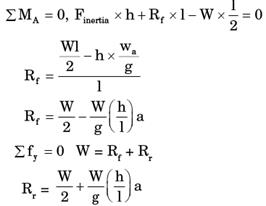 Question 4:A mass 35 kg is suspended from a weightless bar AB which is supported by a cable CB and a pin at A as shown in figure. The pin reactions at A on the bar AB are 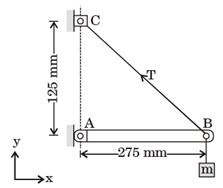 Question 5:A ladder AB of length 5 m and weight (W) 600 N is resting against a wall. Assuming frictionless contact at the floor (B) and the wall (A), the magnitude of the force P (in newton) required to maintain equilibrium of the ladder is_____. 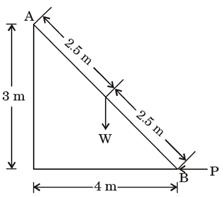 Question 6:A spring scale indicates a tension T in the right hand cable of the pulley system shown in Neglecting the mass of the pulleys and ignoring friction between the cable and pulley the mass m is 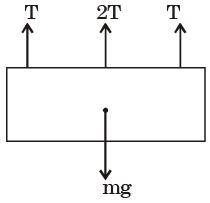