Plant tissues are of two types on the basis of their dividing capacity:(i) Meristematic tissue (growing tissue)(ii) Permanent tissue 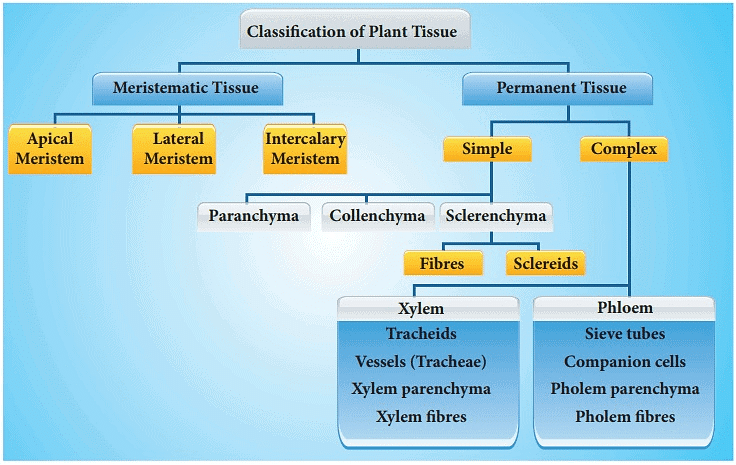 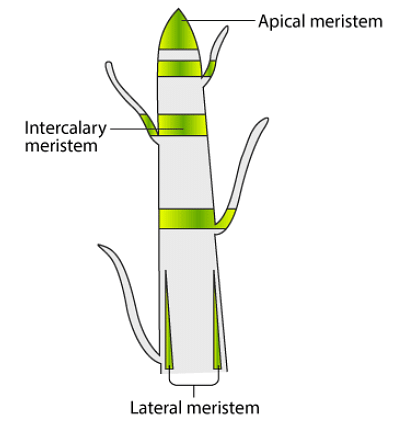 On the basis of their location meristematic tissues are of three types:

Meristematic tissues are of three types on the basis of origin:

Question for Plant Tissues
Try yourself:Girth of stem increases due to
Explanation

The girth of the stem is increased due to Lateral meristem.
Apical meristems are found on the apices / growing parts of a plant such as tips of shoots, roots, etc.
Intercalary meristems are located in internodes, the base of the grass and between leaves. 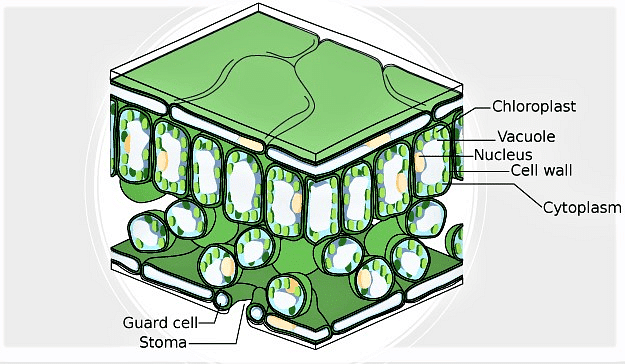 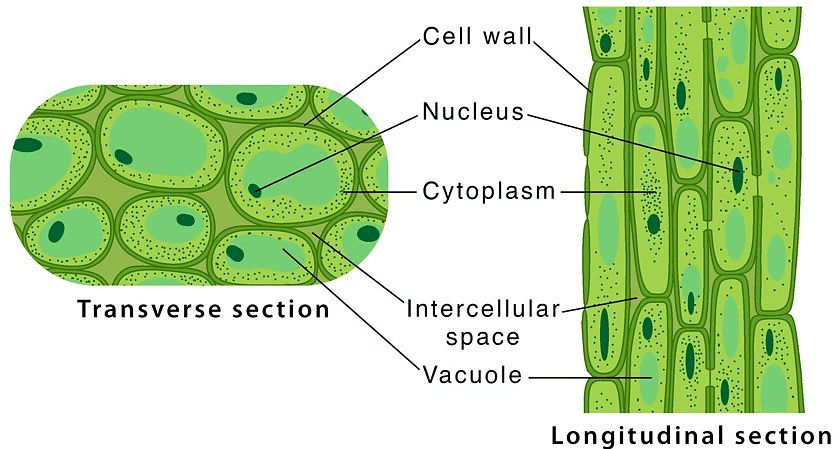 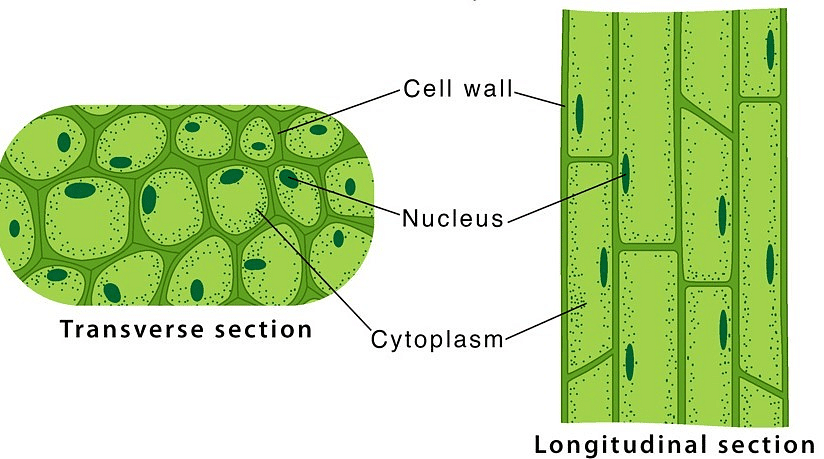 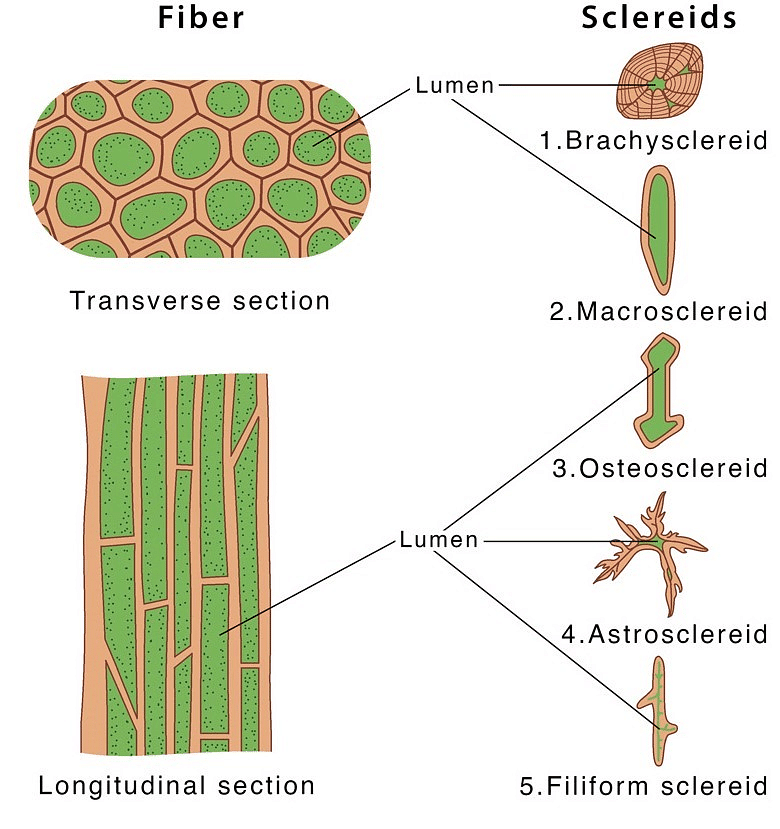 Sclerenchymatous cells are of two types in structure:

(b) Sclereids (grit or stone cells)

Differences Between Fibres and Sclereids 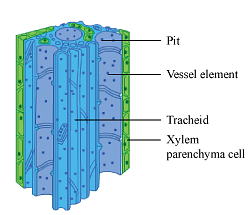 Xylem is made up of four types of cells:

It is made up of four types of cells: 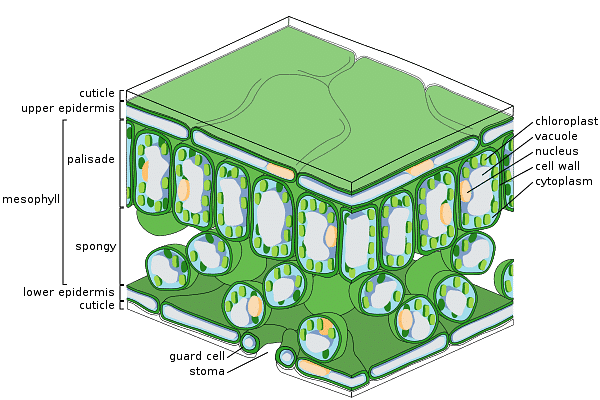 The document Plant Tissues Notes | Study Science Class 9 - Class 9 is a part of the Class 9 Course Science Class 9.
All you need of Class 9 at this link: Class 9
Join Course