The document Points to Remember: Reproduction in Animals Notes | EduRev is a part of the Class 8 Course Science Class 8.
All you need of Class 8 at this link: Class 8 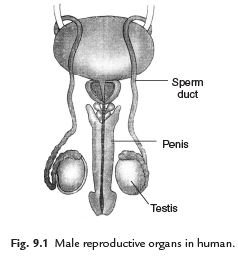 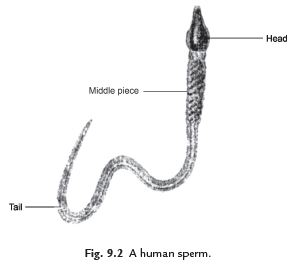 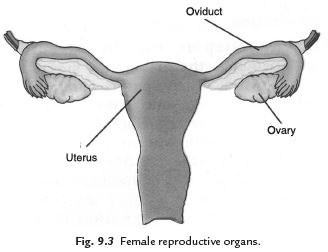 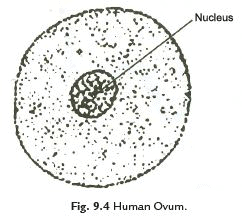 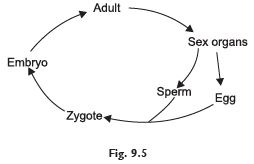 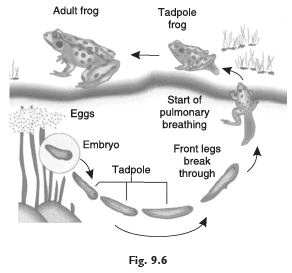 The tadpole (larva), which is very different from the adult frog,  is unable to jump, transforms into adult frog that is capable of jumping and swimming. The process of transformation of the larva into an adult through drastic changes is called metamorphosis. Like frog, metamorphosis is also found in silk moth and butterfly. 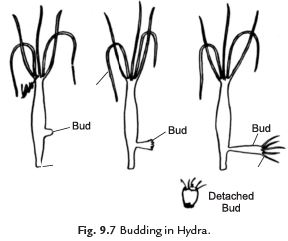 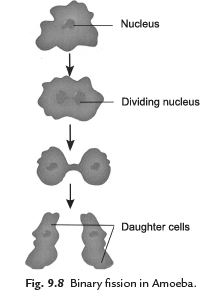