Why in News?
Department of Rural Development released the ranking of Gram Panchayats under Mission Antyodaya. 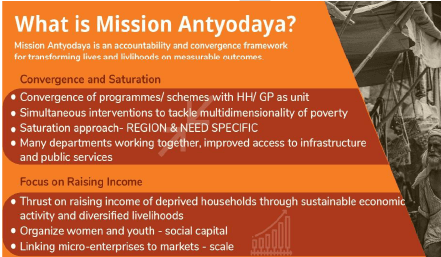 Framework for Implementation for Mission Antyodaya 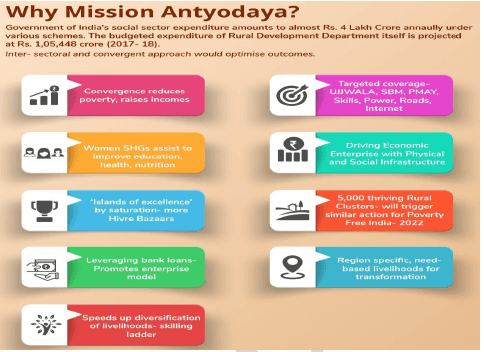 The Union ministry of housing and urban affairs has prepared a comprehensive road map for municipal reforms.

About the Road Map

The road map, consisting of three tiers of reforms along three main avenues: 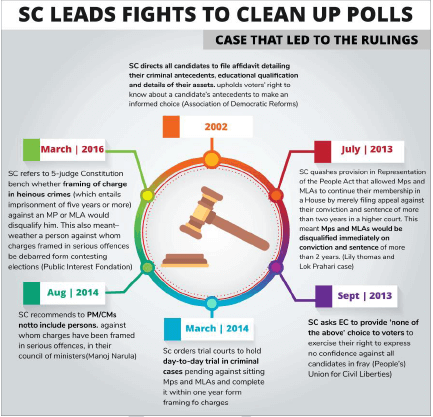 The Supreme Court has recently decided to examine the powers of Election Commission in terms of disqualifying convicted persons from forming political parties or becoming office-bearer of a party.

Election Commission has favoured amendments to the Section 33(7) of Representation of the People Act (RoPA) that allows a candidate to fight from two seats at the same time.

Why it is opposed?