Online Dispute Resolution Why in news? 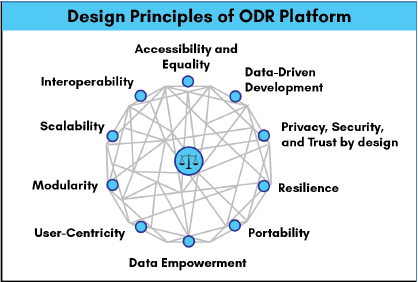 What is Online Dispute Resolution (ODR)?

ODR is the resolution of disputes outside courts, particularly of small and mediumvalue cases, using digital technology and techniques of alternate dispute resolution (ADR), such as negotiation, mediation, and arbitration. Present status of ODR in India Challenges faced in adoption of ODR: Recently, many high impact Bills were introduced and passed in the Parliament in a haste which has raised multiple questions regarding fading business inside the Parliament. 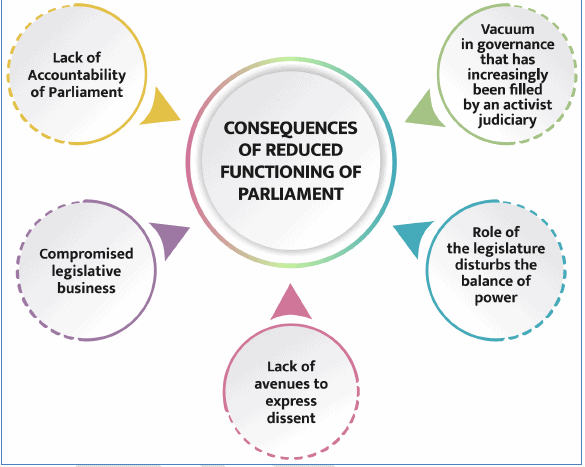 Why it is important to ensure proper functioning of the parliament?

How Parliamentary Functioning can be improved?

There is need to examine all legislative proposals in detail, understand their nuances and implications of the provisions, and decide on the appropriate way forward. In order to fulfil its constitutional mandate, it is imperative that Parliament functions effectively by imbibing the spirit of 3Ds i.e., Debate, Discussion and Deliberation.

State and Regulation of TemplesWhy in News?

In the midst of the recent electoral campaign in Tamil Nadu, a movement to free Hindu temples from state control Arguments in favour of State intervention in management of temples The need of the hour is in creating a Governance and management eco system that ensures better ethical standards, accountability and management of temples; maintenance of their assets and strengthening the cultural capital. This can be achieved through steps such as: