The document Potential Energy in an External Field and Electrostatic Shielding Class 12 Notes | EduRev is a part of the JEE Course Physics Class 12.
All you need of JEE at this link: JEE

Potential energy of a dipole

This torque rotates the dipole unless it is placed parallel or anti-parallel to the field. If we apply an external and opposite torque, it neutralizes the effect of this torque given by τext and it rotates the dipole from the angle Ɵ0 to an angle Ɵ1 at an infinitesimal angular speed without any angular acceleration.The amount of work done by the external torque can be given by 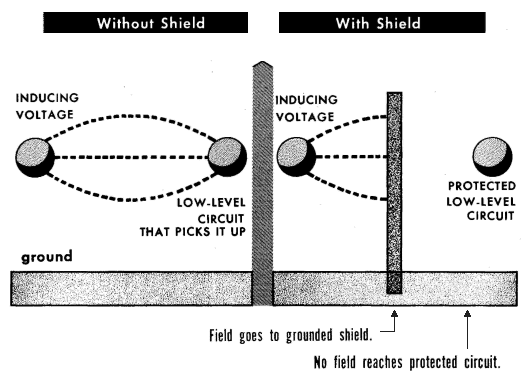