The document Previous Year Questions (2014-19) - Biomolecules Notes | EduRev is a part of the NEET Course Chemistry 28 Years Past year papers for NEET/AIPMT Class 12.
All you need of NEET at this link: NEET 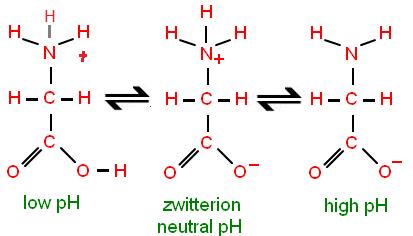 Q.4. Which of the following statements is not correct :-     (2017)A: Ovalbumin is a simple food reserve in egg-whiteB: Blood proteins thrombin and fibrinogen are involved in blood clottingC: Denaturation makes the proteins more activeD: Insulin maintanis sugar level in the blood of a human bodyAns: CQ.5. In a protein molecule various amino acids are linked together by:    (2016)A: dative bondB: α-glycosidic bondC: β-glycosidic bondD: peptide bondAns: DSolution:Two amino acids on the protein are linked by a peptide bond. For example. Glycyl-l-alanine is formed when carboxyl group of glycine combines with the amino group of alanine.

Two amino acids on the protein are linked by a peptide bond. For example. Glycyl-l-alanine is formed when carboxyl group of glycine combines with the amino group of alanine. 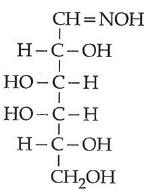 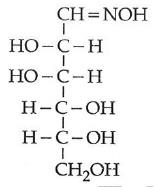 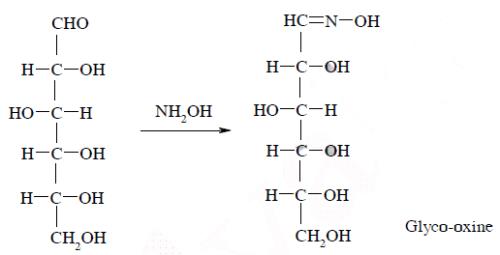