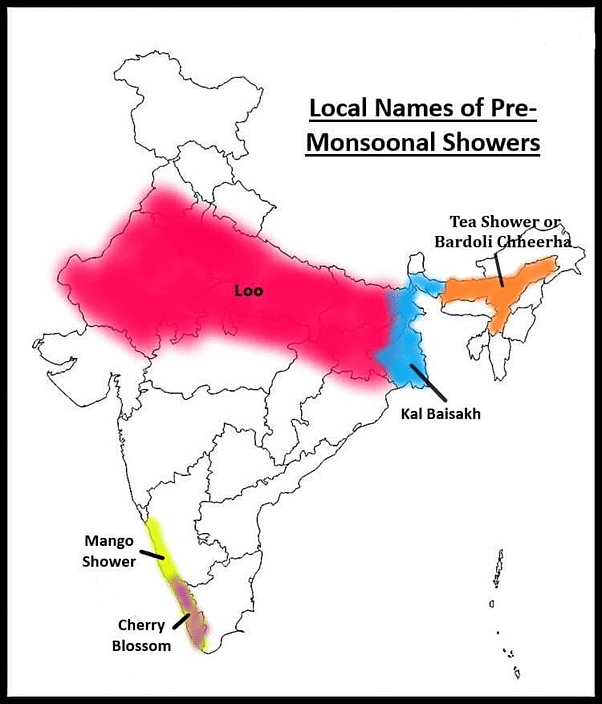 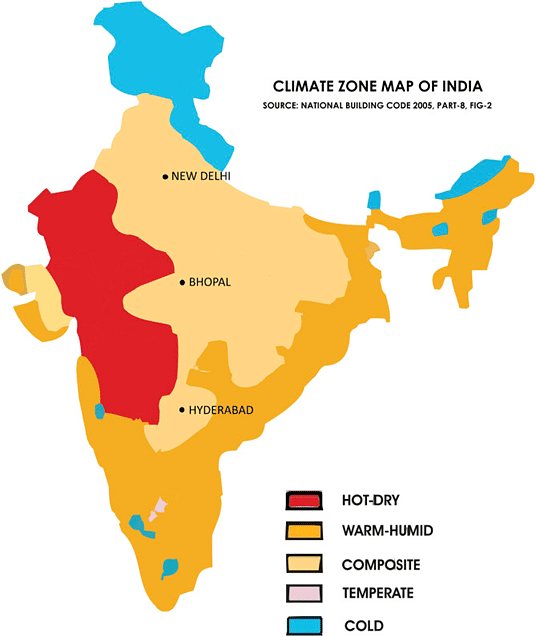 Q.2. Describe the role of El Nino and Southern Oscillation to control the climate of India.    [CBSE 2016] Ans.

Study the table given above and answer the following questions: (a) What type of climate does station A have and why? (b) What type of climate does station B have and why?     [CBSE 2016] Ans. (a) Since station A is located closer to the equator and at a height of 909 m it has a moderate climate.(b) Station B is located at 26°N in the interior of the country, north of the Tropic of Cancer.Q.4. Development of tropical cyclones is a distinguishing feature of the monsoon. How do tropical cyclones influence the distribution of rainfall in India?     [CBSE 2016]Ans. 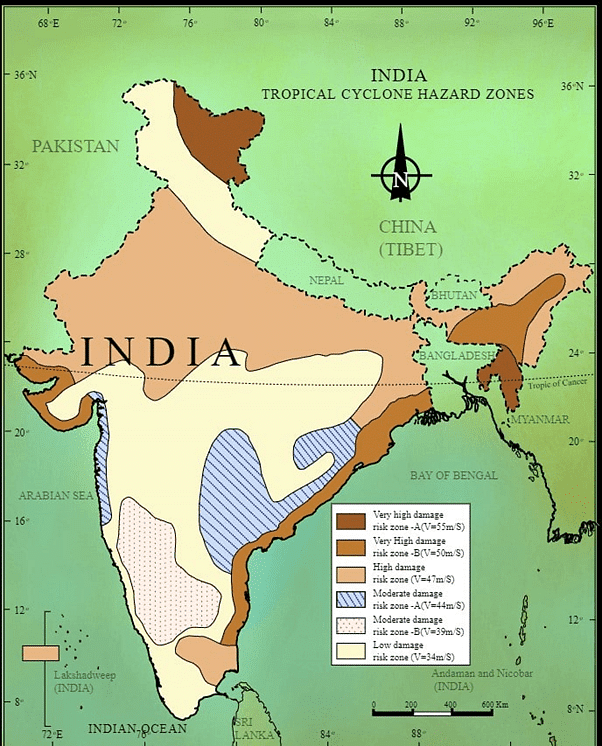