Q.1. How did Social Democrats disagree with Social Revolutionaries?[CBSE 2017]Ans. 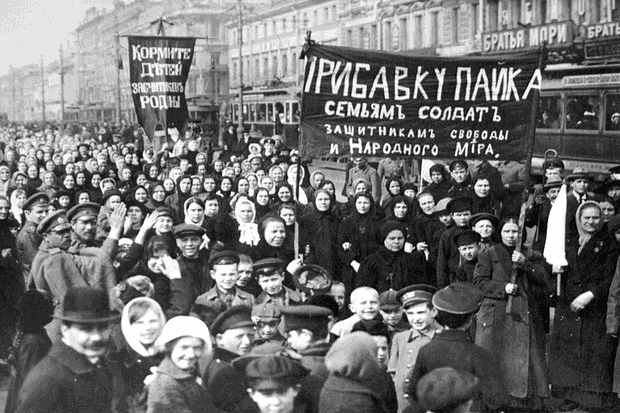 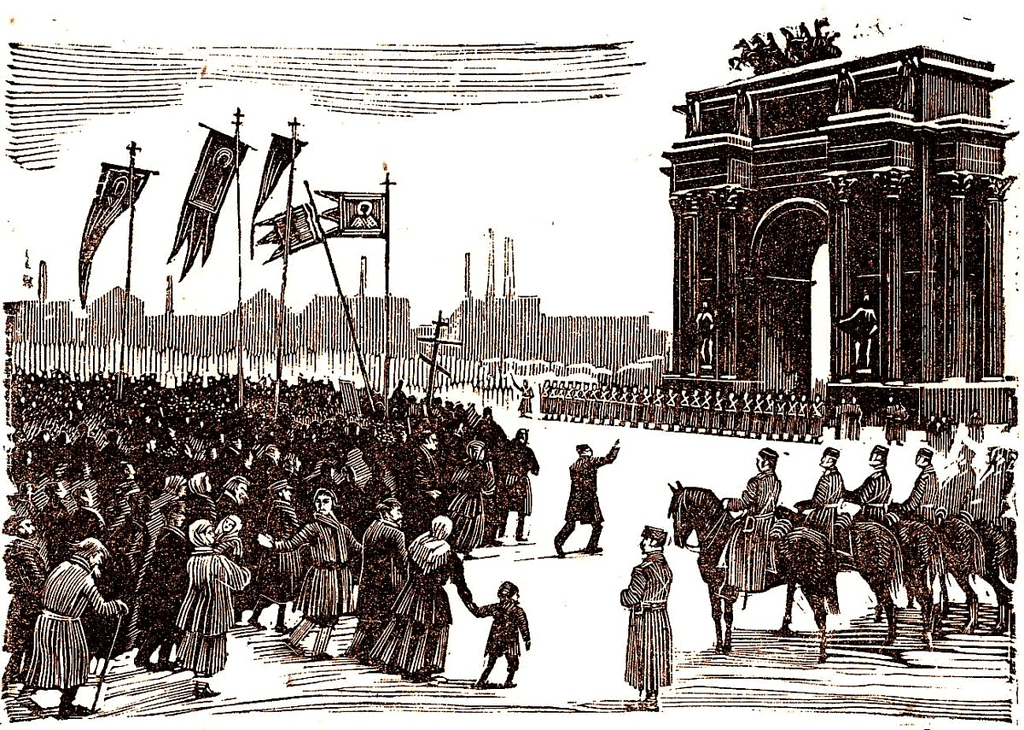 Revolution of 1905 in Russia 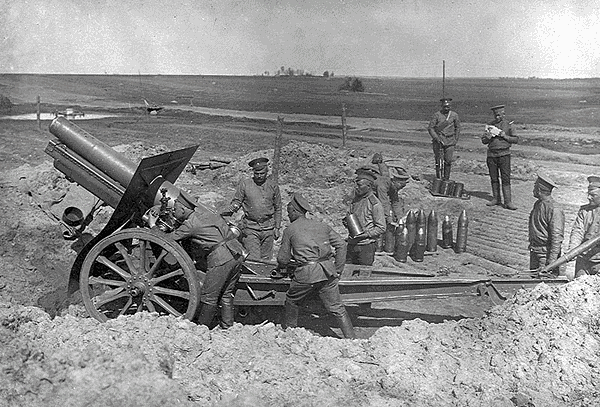 Q.4. Why did the Bolshevik Party accept the April Theses’? Give any five reasons.   [CBSE 2016]Ans. Bolshevik Party accepted the April Theses’ because of the following reasons:(i) The Provisional Government under Kerenskii failed to fulfil the aspirations of the people like land to the tiller, peace, control of industries by the workers, etc. Rather it became more unpopular.(ii) The government was under the influence of landowners, army officials and industrialists that affected its decisions.(iii) Lenin felt that time had come to seize power from the government.(iv) People’s demands were included in the programme along with exit from the war and nationalisation of banks.(v) Lenin’s view was accepted when the Provisional Government began suppressing the Bolsheviks.