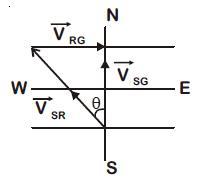 C: ZeroD: TAns: DSolution: Net force on the particle in uniform circular motion is centripetal force, which is provided by the tension in string.Q 5. If the magnitude of sum of two vectors is equal to the magnitude of difference of the two vectors, the angle between these vectors is:    [2016]A: 180 degB: 0 degC: 90 degD: 45 degAns: CSolution: 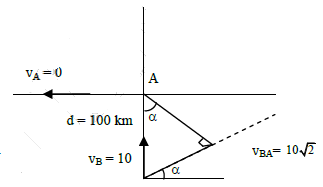 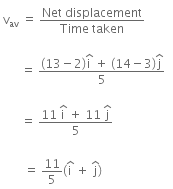