The document Properties of Whole Numbers Class 6 Notes | EduRev is a part of the Class 6 Course Mathematics (Maths) Class 6.
All you need of Class 6 at this link: Class 6

In mathematics, the number system consists of all types of numbers, including natural numbers and whole numbers, prime numbers and composite numbers, integers, real numbers, and imaginary numbers, etc., which are all used to perform various calculations. 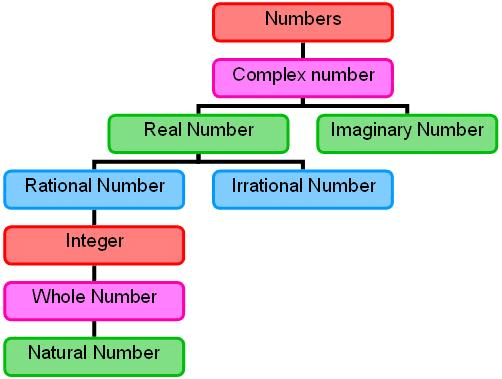 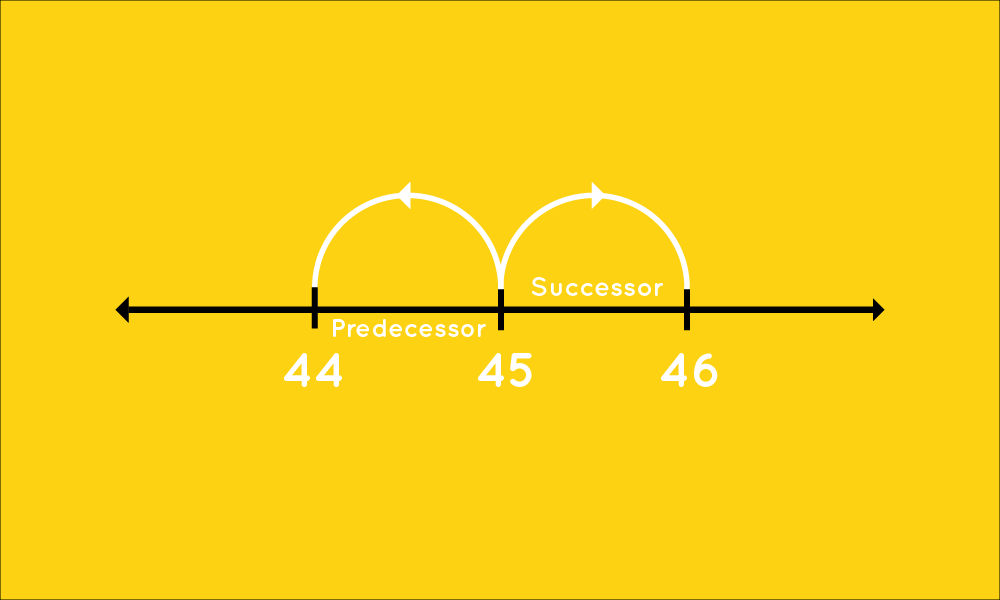 What are Whole Numbers?

Natural numbers refer to a set of positive integers and on the other hand, natural numbers along with zero(0) form a set, referred to as whole numbers. However, zero is an undefined identity that represents a null set or no result at all. 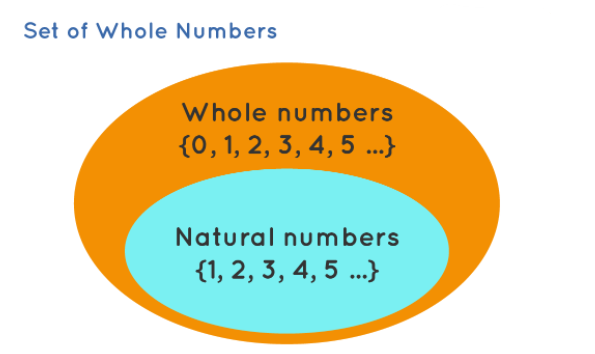 From the above definitions, we can understand that every whole number other than 0 is a natural number.

Let's understand the difference between whole numbers and natural numbers through the table given below: 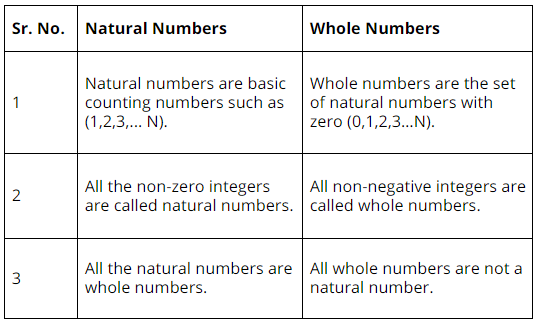 The set of natural numbers and the set of whole numbers can be shown on the number line as given below.

Try yourself:In the given figure, we have two different numbers lines A and B. Which of these two number lines represents the more whole numbers?

What are the Properties of Whole Numbers?

Operations on whole numbers: addition, subtraction, multiplication, and division, lead to four main properties of whole numbers that are listed below:

The correct option is D All of the above

So, option D is correct.

Patterns are used for easy verbal calculations and to understand the numbers better.

We can arrange the numbers using dots in elementary shapes like triangle, square, rectangle, and lines.

1. We can arrange every number using dots in a line

2. We can arrange some numbers using a rectangle.

3. We can arrange some numbers using a square.

4. We can arrange some numbers using a triangle.

Patterns can be used to simplify the process.

The three consecutive whole numbers occurring just before 320001 are:

Q.2. Find the coordinates of points A, B, C, D from the following graph. 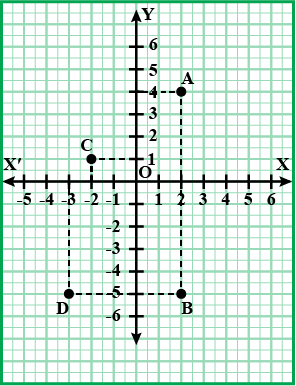