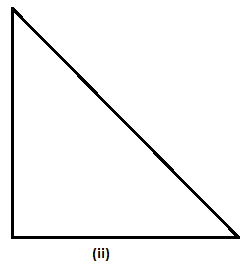 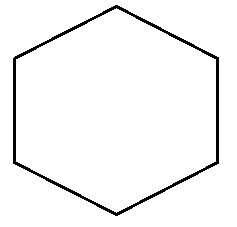 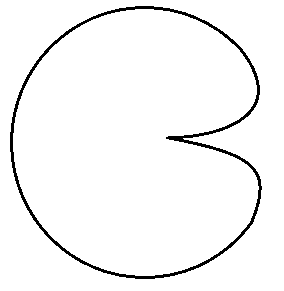 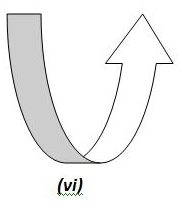 Answer: The length of the boundary of a closed figure is known as its permieter.

Question 3. Find the perimeter of each of the following shapes: 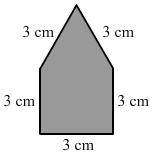 Answer: Perimeter = Sum of lengths of all sides os a closed figure