where, G and Gλ are the total and monochromatic irradiation.Reflection from a surface may be of two types specular or diffusive as shown in fig.7.1.

In general the monochromatic and total surface properties are dependent on the system composition, its roughness, and on its temperature.

Most gases have high transmissivity, i.e.

(like air at atmospheric pressure). However, some other gases (water vapour, CO2 etc.) may be highly absorptive to thermal radiation, at least at certain wavelength.

Most solids encountered in engineering practice are opaque to thermal radiation 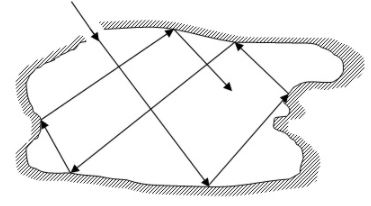 Fig. 7.3: Example of a near perfect blackbody

It is possible to produce a near perfect blackbody as shown in fig.7.3.

Figure 7.2 shows a cavity with a small opening. The body is at isothermal state, where a ray of incident radiation enters through the opening will undergo a number of internal reflections. A portion of the radiation absorbed at each internal reflection and a very little of the incident beam ever find the way out through the small hole. Thus, the radiation found to be evacuating from the hole will appear to that coming from a nearly perfect blackbody.

7.2.1 Planck’s lawA surface emits radiation of different wavelengths at a given temperature (theoretically zero to infinite wavelengths). At a fixed wavelength, the surface radiates more energy as the temperature increases. Monochromatic emissive power of a blackbody is given by eq.7.10.

T  = absolute temperature of the blackbody 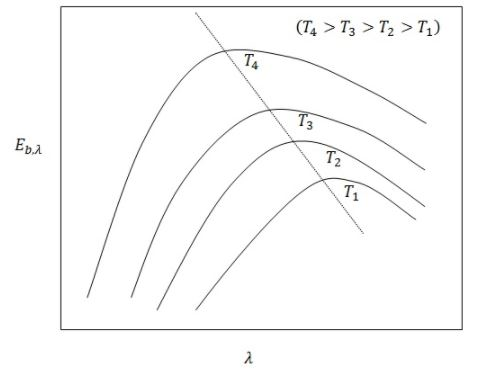