Reproduction is the process of producing offsprings that are biologically or genetically similar to the parent organism.

There are basically two types of reproduction:

Asexual reproduction refers to the type of reproduction in which only a single organism gives rise to a new individual. 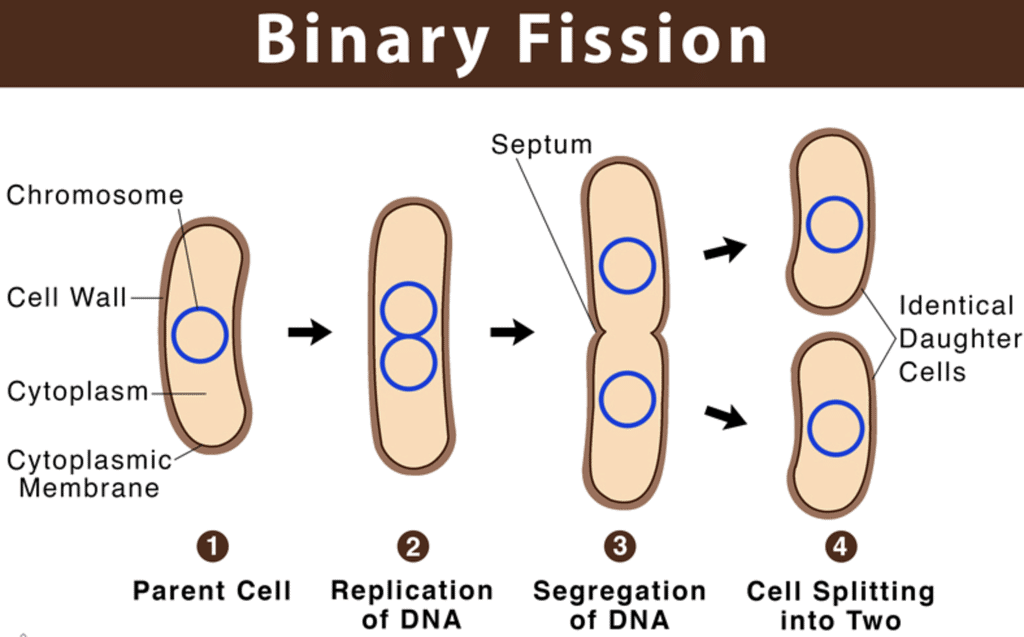 Asexual reproduction is further divided into:

Important features of sexual reproduction are given below:

The age at which the gametes and sex hormones start getting produced and the boy and girl become sexually mature is called puberty.

The male reproductive system consists of : 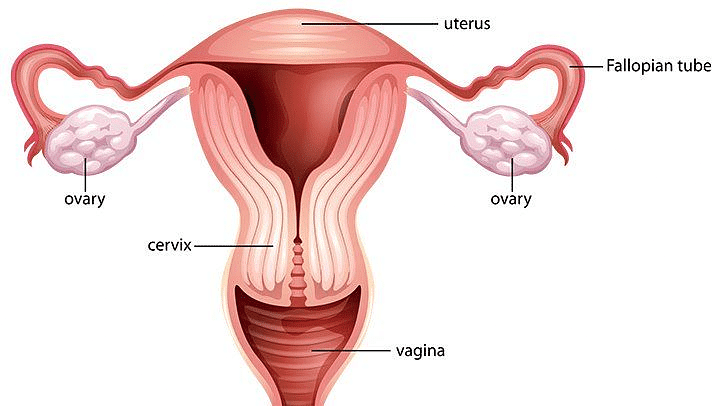 The female reproductive system consists of :

The mother's body is designed to undertake the development of the child:

What happens when the egg is not fertilized?

Methods of prevention of STDs:(i) The people should be educated about various STDs.(ii) Extramarital relations should be avoided.(iii) No sex without proper precaution.(iv) High standard of moral education should be given to the people.

The prevention of pregnancy in women is called contraception.

(i) Planned Control of the Population

1.In this type of fission, the parent cell gives rise to two daughter cells.

2.It is expressed by organisms like amoeba, paramecium, etc.

1.In this type of fission , the parent cell gives rise to more than two daughter cells.

2.It is expressed by organisms plasmodium.

Q.2: Define fertilization.Ans: The process of fusion of the male gamete with the female gamete of the same species, i.e., the sperm with the ovum is known as fertilization. After fertilization, the product obtained is the zygote, which eventually develops into a complete organism.

Q.3: What is syngamy?Ans: The process of fusion of the two gametes is known as syngamy. It is the initial step in the process of fertilization.