The document Revision Notes - Plant Kingdom NEET Notes | EduRev is a part of the NEET Course Biology Class 11.
All you need of NEET at this link: NEET They have the following characters:

Some important classification are as follows:

Types of taxonomy, we study are: 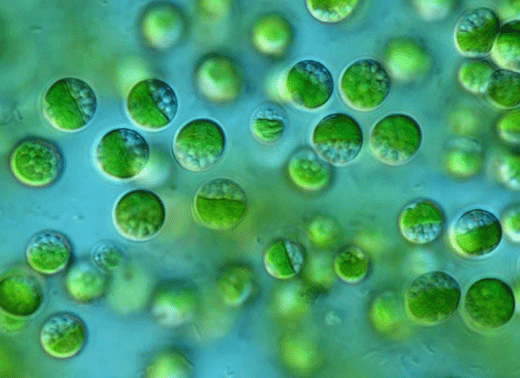 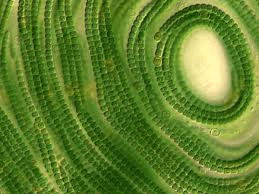 They show the following distinguishing characteristics: