Q.1. Choose the correct option :(i) Which of the following is not likely to cause Tsunami?(a) A major nuclear explosion undersea(b) Earthquake(c) Volcanic eruption(d) LightningAns: d

Q.2. (i) Write two physical properties of metals.Ans: Ductility and Sonority(ii) Define pressure and write its formula.Ans: The force acting on a unit surface area is called pressure.Formula : Pressure = Force/Area(iii) Name the part of the eye, which gives colour to the eye.Ans: Iris has different colours, so the iris gives its colour to the eyes.(iv) What is the other name of the voice box?Ans: Larynx(v) Name the force that always opposes the applied force.Ans: Frictional force(vi) Name the layer present outside the cell membrane in the plant cell.Ans: Cell wall

Q.3. What are the uses of plastic in the health care industry?Ans: Plastics find extensive use in the healthcare industry. Some examples of their uses are the packaging of tablets, threads used for stitching wounds, syringes, doctor’s gloves, and many medical instruments.

Q.5. Where is oil found in India?Ans: Oil is found in India in Assam, Gujrat and Mumbai High and the Godavari and Krishna's river basin.

Q.8. Name the virus that causes AIDS. What are the mediums through which this virus is transmitted?Ans: AIDS is caused by a virus named HIV. It can be transmitted from an infected person to a healthy person in the following ways :(i) By infected syringes.(ii) By infected mother to an infant.(iii) By sexual contact with the infected person.

Q.11. Cartilage is present in our body joints, which helps in their smooth movement. With advancing age, this cartilage wears off. How would this affect the movement of joints?Ans: Cartilage is present in the joints of our body reduces friction during the movement of joints. But on wearing off of this cartilage, the force of friction increases, due to which the smoothness of movement decreases, and one feels the joint pain.

Q.17. Mercury is the only metal found in the liquid state. It is largely used in thermometers to measure temperature. But mercury is a hazardous metal as its density is very high. What two precautions would you take while handling the equipment containing mercury?Ans: Precautions while handling the equipment containing mercury are :(i) Mercury, liquid metal with high density, can corrode the skin if it drops over it. Hence, the vessel should be closed or tightly packed.(ii) It should not be heated directly.

Q.18. The level of air pollution is higher in metro cities. Mention the major causes responsible for this increase.Ans: Major causes of air pollution are :(i) Emissions from automobile exhaust.(ii) Effluents from thermal power plants.(iii) Smoke from forest fires, volcanic eruptions etc. 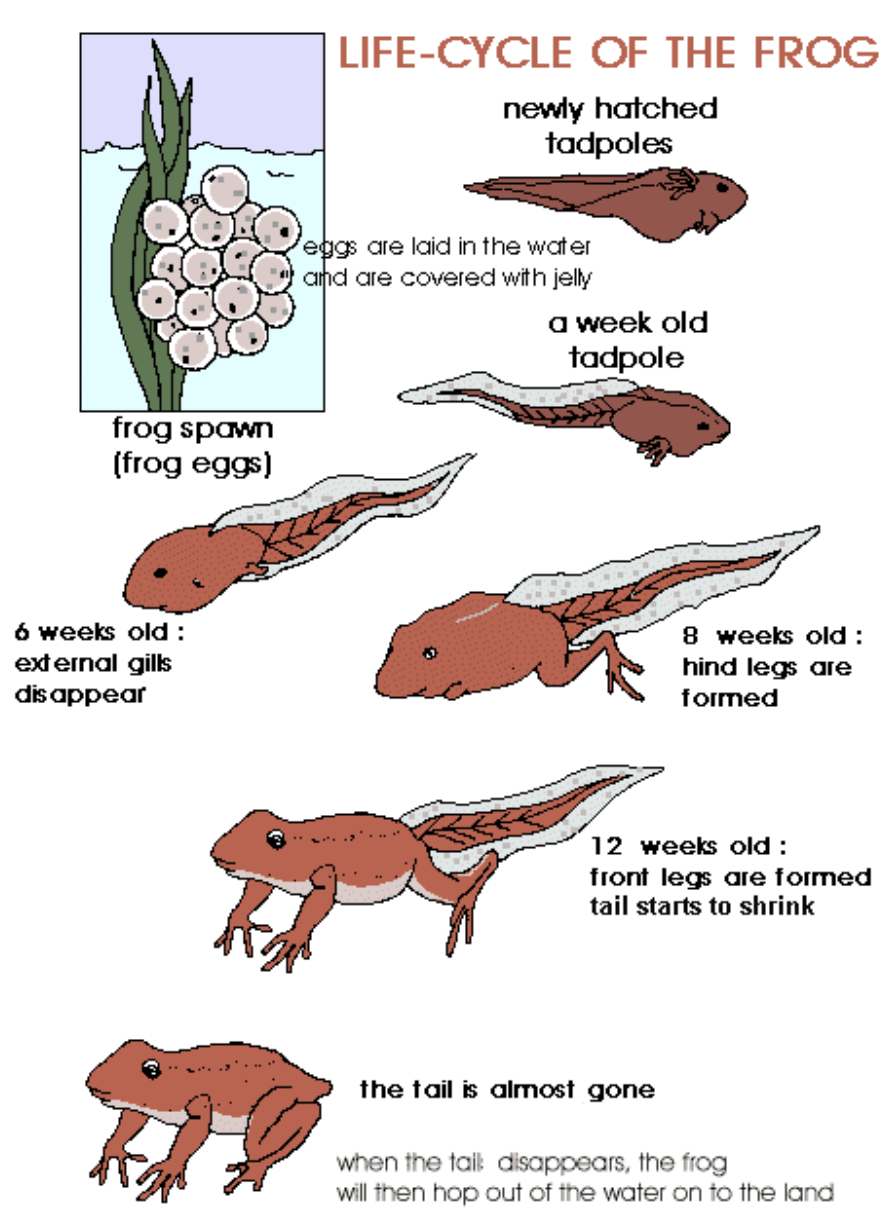 Q.20. Corrosion is a serious problem. Every year an enormous amount of money is spent on replacing damaged iron. What steps can be taken to prevent this damage?Ans: The wasting of iron objects due to rusting causes a big loss to the country’s economy; the following methods must prevent itods :(i) By painting: Paint is applied to the surface of an iron object, then air and moisture cannot come in contact with iron, and hence no rusting occurs.(ii) By applying grease or oil: Tools and machine parts made of iron and steel are smeared with grease or oil to prevent rust.(iii) By galvanization: Galvanization is done by dipping an iron object in molten zinc metal. This thin layer of zinc metal on the surface of iron objects protects them from rusting.(iv) By tin plating and chromium-plating: When a thin layer of tin metal is deposited on iron and steel objects by electroplating, the iron and steel objects are protected from rusting.(v) By alloying it to make stainless steel: When iron is alloyed with chromium and nickel, stainless steel is obtained, which does not rust at all.

Q.21. Read the passage and answer the given question. Sarvesh noticed that during the rainy season, the plants' leaves in his school get burnt. His teacher told him that all this is due to acid rain.(a) What is acid rain?(b) What are the harmful effects of acid rain.(c) What efforts can you make to reduce this acid rain?Ans: (a) The gases such as sulphur dioxide (SO2) and nitrogen dioxide (NO2) react with water vapour in the atmosphere to form sulphuric acid and nitric acid and constitute acid rain.(b) The harmful effects of acid rain are as follows :(i) It harms the plant life, as leaves and other parts of the plant get burnt.(ii) It corrodes the marbles (CaCO3) of the monuments, which results in its yellowing.(iii) It affects animal life also.(c) (i) We can use cleaner fuels like LPG and CNG.(ii) Chimneys should be well equipped with air filters.

Q.22. Explain the functions of plastids.Ans: The small coloured bodies in the cytoplasm are called plastids. These are found only in plant cells but not in animal cells. Plastids are of different colours. Some of them contain a green pigment called chlorophyll. The plastids having other than green colour are called chromoplast. Some plastids are colourless, called leucoplast. These coloured plastids provide various colours for flowers and fruits. The chloroplasts having chlorophyll help in the formation of food by leaves through photosynthesis.