i. The tutorial series has been designed in collaboration with Tata Memorial Centre and will be available across India, through state governments.

ii. The course duration for the entire tutorial series is of seven months. Physicians, gynaecologists, dentists and even medical professionals who are not oncologists can benefit from this course.

iii. Under this course, knowledge will be imparted through 14 hours of comprehensive e-learning, case studies, 40 video lectures and webinar sessions with professional consultants of Tata memorial hospital. 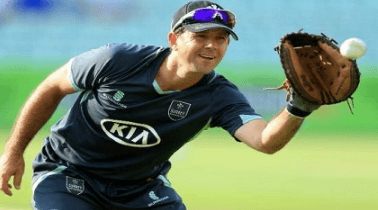 i. Ponting will replace Rahul Dravid.

ii. Dravid, who is the coach of the Indian under-19 team, had withdrawn due to conflict of interest.

i. Pakistan will appear in three major hockey events this year including the Commonwealth Games, Asian Games and World Cup for the year 2018.

ii. Hasan Sardar had won both the World Cup and Olympic hockey gold in his career would be head coach for a two-match series against an International eleven this month.

i. He was former deputy chairman of the Maharashtra Legislature Council and NCP’s face in Thane district of Maharashtra for the last two decades.

ii. His son Niranjan Davkhare is the NCP MLC.

On Jan.4 2017, Ambalavaner Sivanandan, 94, novelist and intellectual giant of Sri Lankan point has passed away. 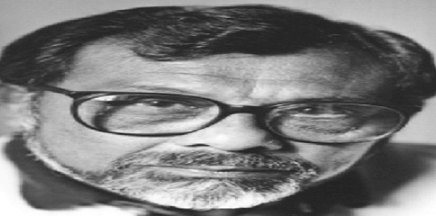