The Sun lights up aurorae in high-latitude countries. A solar flare that occurred on the Sun triggered a magnetic storm causing spectacular displays of aurora in the high-latitude and polar regions. These observations are taken at Lagrange Point L1.

During World Antimicrobial Awareness Week, the Ministry of Animal Husbandry and Dairying held a session on the National Action Plan to Combat Antimicrobial Resistance (AMR). The theme of WAAW this year was "Spread awareness, and resistance." During WAAW, the AMR tripartite organisations (World Health Organization, Food and Agriculture Organization of the United Nations, and World Organization for Animal Health) launched an international colour campaign, dubbed "Go Blue," to raise awareness of AMR.

Reasons For Spread of AMR

The fifth-generation mobile network, or 5G, is the next level of mobile network that will shape the Fourth Industrial Revolution or Industrial Revolution 4.0, quality of service delivery, innovation, etc. by facilitating smarter and developing societies. Commercial 5G networks began to be deployed in 2020 and are expected to reach 12% of world mobile connections (1.1 billion) and generate revenues up to U.S.$1.3 trillion by 2025 for operators. The technology that 5G uses will improve data transfer speed at unexpected higher levels — almost 100 times more — and reduce latency times helping mission-critical services. Thus, 5G is essential but India needs to look if it is ready for the deployment of the technology.

As India has already witnessed digital revolution even in its remotest areas due to cost-effective 4G technology, the use of 5G can play a vital role in enhancing this sector and facilitating India’s goal to emerge as a manufacturing and innovation hub. The negative implication of 5G is furthering the ‘digital divide’. Therefore, Government policies should also focus on affordable coverage too.

India has 9 of the 10 most polluted cities in the world. Vehicular pollution is one of the primary factors behind the worsening air quality of Indian cities. In this context, India is encouraging electric vehicles. In this context, India must prepare itself with better charging infrastructure, battery making factories and smart incentives for car companies and consumers to go electric. 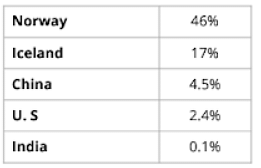 Cairn Oil & Gas has formed a joint venture with Halliburton, located in the United States, to begin shale exploration in the Lower Barmer Hill formation in Western Rajasthan. In collaboration with Halliburton, the corporation wants to boost the recoverable reserves of its offshore holdings by ten times manufacturing. 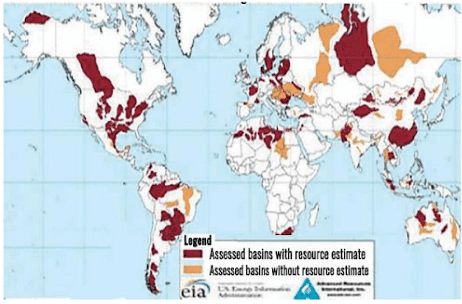 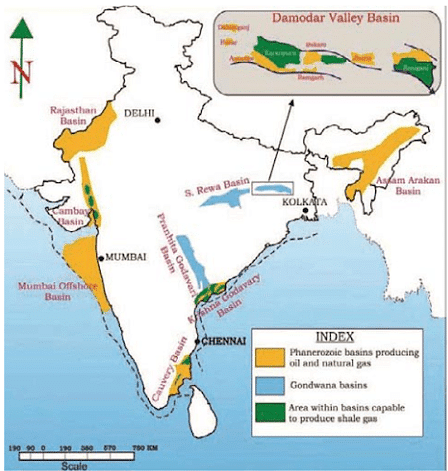 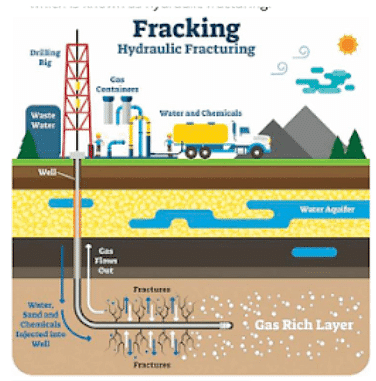 Shale Production in The World

The European Space Agency's (ESA) council has endorsed a manifesto to accelerate Europe's use of space "to address the critical and unprecedented social, economic, and security issues that Europe and its inhabitants confront." The Council of Ministers unanimously accepted this resolution during the Intermediate Ministerial Meeting in Matosinhos, Portugal, which puts forth a vision for the continent in terms of preserving and increasing its space operations.About Matosinhos Manifesto

A novel lineage of SARS-CoV-2, designated B.1.1.529, was discovered in samples sequenced and released in the public domain from Botswana, South Africa, and Hong Kong. The World Health Organization (WHO) has identified the variation as a Variant of Concern (VoC), and it has been given the name Omicron. 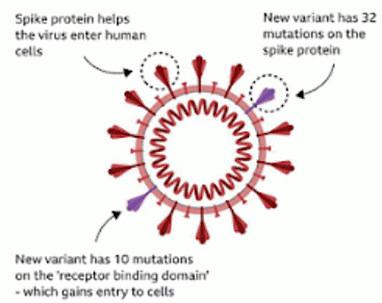