4.1. URBAN TERROR
Why in News?
Recently, one of the deadliest shoot-outs in modern US history took place in Las Vegas.

Why increase in such attacks?

What needs to be done? 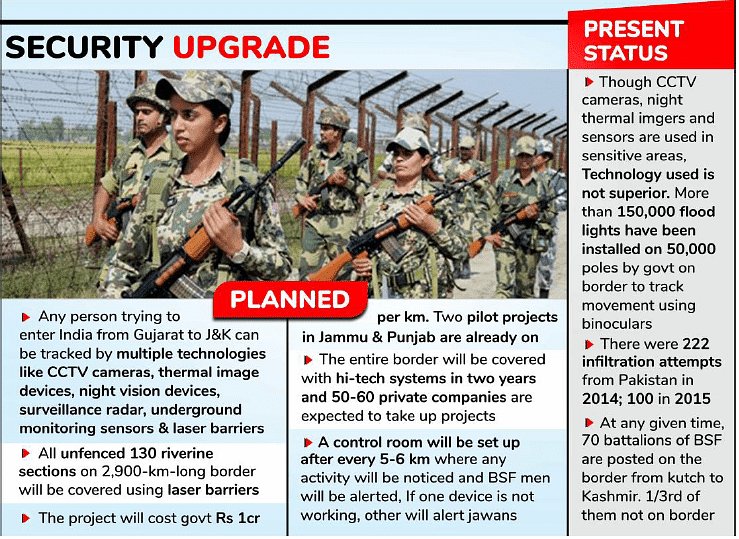 4.3. DIGITAL POLICE PORTAL UNDER CCTNS
Why in news?
Recently Home Minister launched a digital police portal under the CCTNS project.

Features of Digital Police Portal
It is a SMART (S-Strict and sensitive, M-Modern and mobile, AAlert and accountable, R- Reliable and Responsive; T- Trained and Techno-savvy) policing initiative of government. It aims to

4.4. FREE MOVEMENT REGIME WITH MYANMAR
Why in news?
Recently government has taken steps to review free movement regime between Indian and Myanmarese
citizens.

What is Free Movement Regime (FMR)? 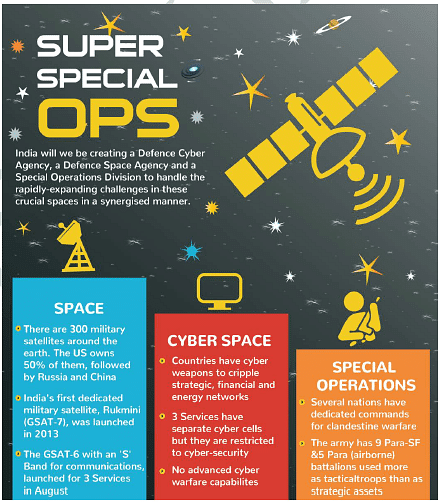 4.6. INTEGRATED CHECK POSTS
Why in news?
Cabinet recently proposed to set up 13 new Integrated Check Posts (ICPs) to encourage India’s engagement with SAARC countries along with Thailand and Myanmar.