Q 1. Give three reasons for the civil war in Sri Lanka.

The distrust between the Sinhala and Tamil communities turned into a civil war. 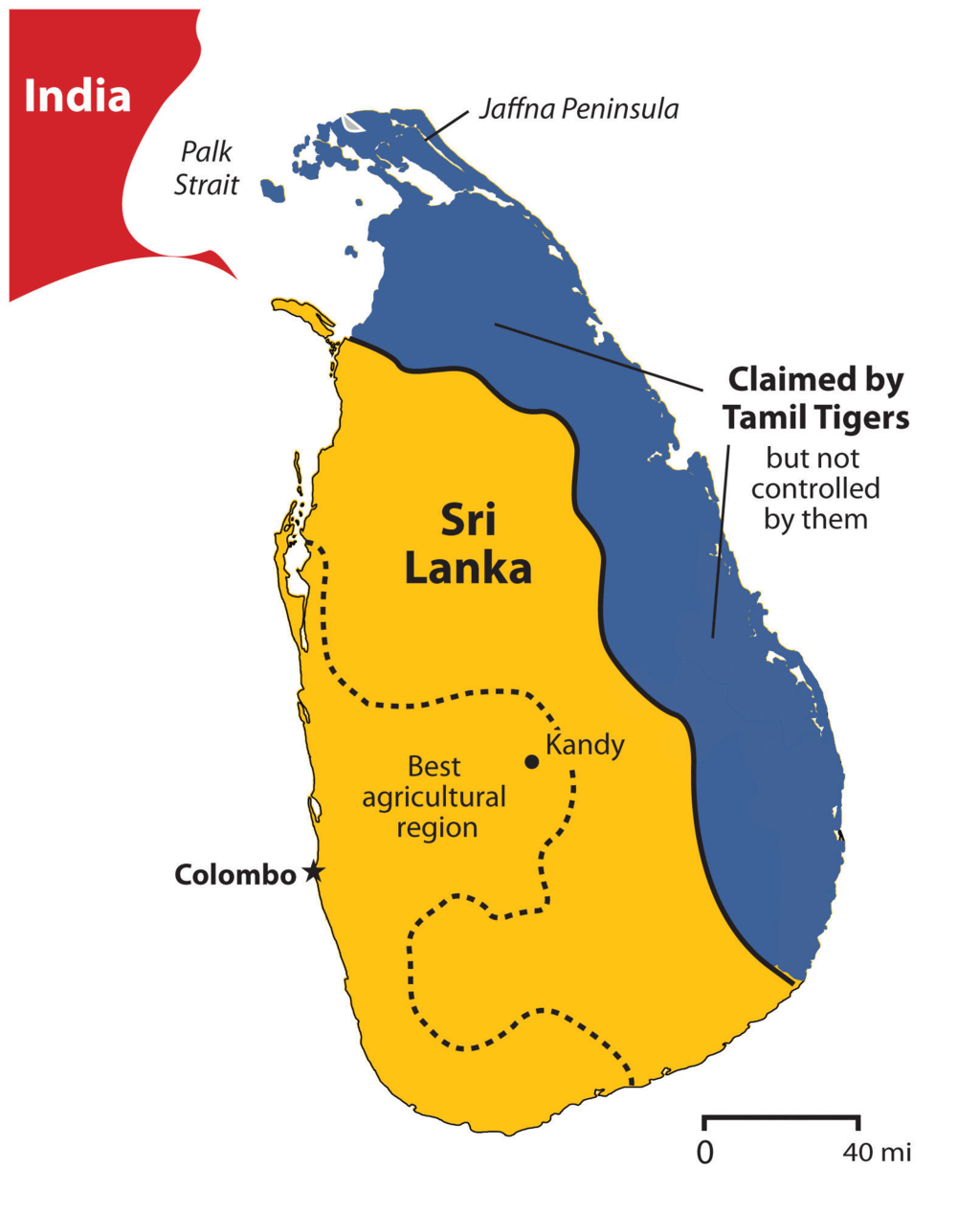 Sinhala vs Tamils during Civil War

Following were the reasons for the civil war in Sri Lanka:

Q 2. Why is power-sharing desirable in a democracy or any other system of government?

Q 3. Describe the power-sharing in Lebanon.

As per the agreement:

Q 4. Why is power sharing essential for a democracy?

Power sharing is essential for a democracy because it accommodates diversities of a nation.

Q 5. In the Flemish region which language did the majority of the people speak?

Q 6. What is the power of the community government in Belgium?

The community government in Belgium has the power regarding cultural, educational and language-related issues.

Q 7. In a democracy power sharing is ensured in the presence of political parties and pressure groups. Explain.

Q 8. Can dividing power lead to the weakening of a country?

No, dividing power cannot lead to weakening of a country. In fact division of power ensures that the rights of the minorities are protected. It also keeps the tyranny of the majority under check. It helps in national integration. People feel safe and secure in such a democratic country.

Q 10. Write one prudential and one moral reason for power sharing.