Q 1. Distinguish between Potential Resource and Stock with the help of examples.

Q 2. What does the term ‘sustainable economic development’ mean? How can we eradicate irrational consumption and over-utilization of resources?

Q 3. List the problems caused due to the indiscriminate use of resources by human beings.

Q 4. Why does the pattern of the net sown area vary from one state to another?

Q 5. Analyze the four main factors which help in the formation of soil.

Q 6. What is the main cause of land degradation in Gujarat, Rajasthan and Madhya Pradesh? How can it be checked?

Gujarat, Rajasthan and Madhya Pradesh have a large cattle population which are left open to grazing on the grasslands. Large-scale overgrazing has caused severe land degradation in these states. 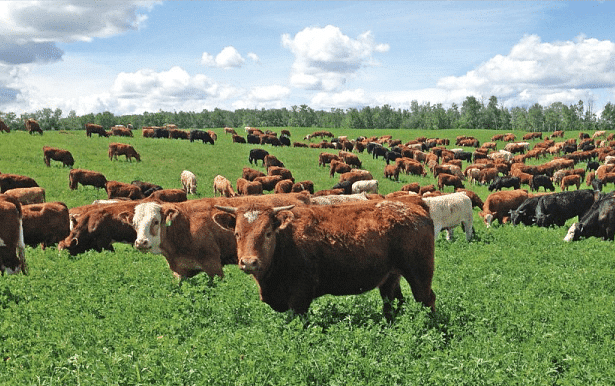 OvergrazingSome ways to check this problem are:(i) Planting of trees and proper management of grazing grounds.(ii) Control overgrazing by limiting certain areas only for grazing.

Q 7. Where was Agenda 21 signed? What were the main provisions of Agenda 21?

Q 8. Do you think the future generation may not have sufficient resources as compared to the present generations? Why?