Q1. State how the delays and complications introduced by the institutions are very useful in a democracy. [Important]

Q2. Even though civil servants are far more educated and have expert knowledge on various subjects, why does the ultimate power to decide matters lie with the ministers? [Important] 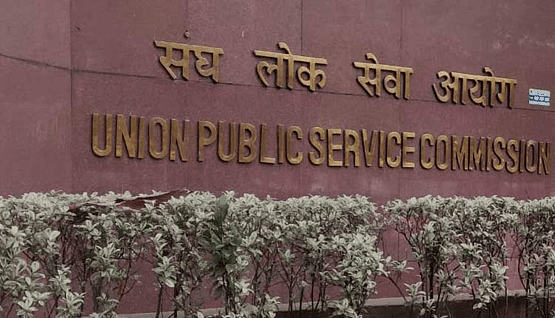 Q3. Who appoints the Prime Minister and the Council of Ministers, and on what basis?

Q4. In which way do the cabinet ministers exercise more powers than the other ministers?

Q5. How has the rise of coalition politics imposed constraints on the power of the Prime Minister?

Q6. Why is an independent and powerful judiciary considered essential for democracies? 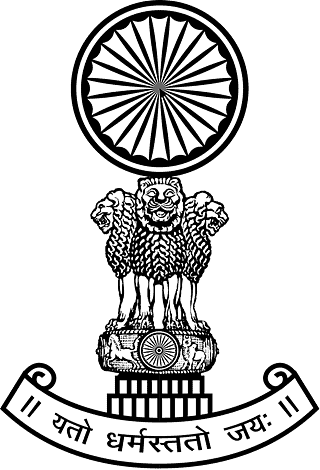 Logo of Supreme Court of India

Q7. What is the procedure for the removal of the judges? 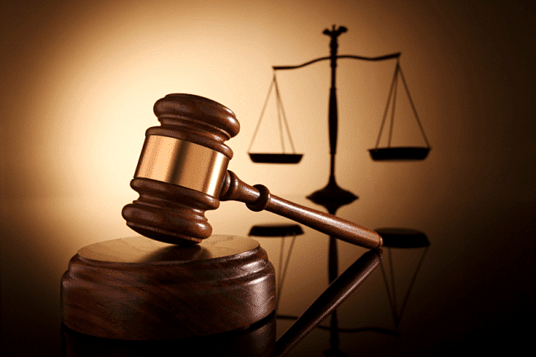 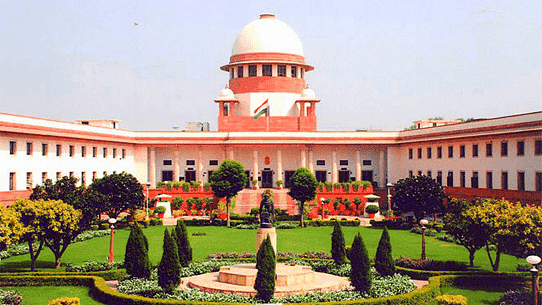 A state of emergency can be declared under the following conditions: 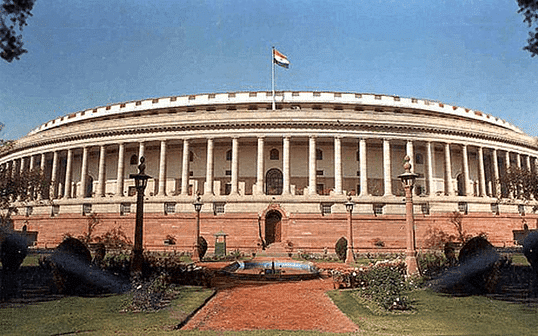 Rajya Sabha is called the Upper House but that does not mean that it is more powerful than Lok Sabha. Our constitution does not give Rajya Sabha the same special powers over the states. But on most matters, the Lok Sabha exercises supreme power.

Q15. What is the tenure of the President in India? Mention the qualifications for President of India. [2011 (T-2)]

Q16. Under what circumstances does the President exercise his discretion in the appointment of the Prime Minister? Who appoints the other ministers? [2011 (T-2)]

As the head of the government, the Prime Minister has wide-ranging powers such as: