Ques 1. Who was Allende? [Important]Ans. Allende was the founder leader of the Socialist Party of Chile, a country in South America. He led the Popular Unity Coalition to victory in 1970 and became the President of Chile. As President he took several policy decisions to help the poor and the workers. 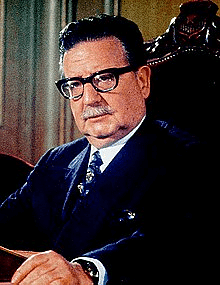 Ques 3. What was the position that Nkrumah enjoyed in Ghana after its independence?Ans. Ghana became independent in 1957. After independence Nkrumah became the first Prime Minister and than the President of Ghana. He was an inspiration for democrats in Africa, but he got himself elected President for life. Soon after in 1966, he was overthrown by the military. 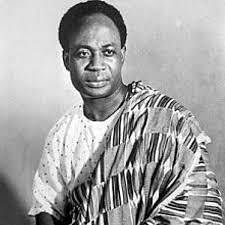 Ques 4. What role does General Assembly play in the UN?Ans. General Assembly is like the Parliament of UN where all the discussions take place. In that sense, the UN would appear to be a very democratic organisation. But the General Assembly cannot take any decision about what action should be taken in a conflict between countries.

Ques 6. Give one example to prove that the global institution, IMF, fails to pass the simple test of democracy that is used for national governments.Ans. International Monetary Fund (IMF) is one of the biggest moneylenders in the world. But its 173 member states do not have equal voting rights as the vote of each country is weighed by how much money it has contributed to the IMF. Nearly half of the voting power in the IMF is in the hands of only seven countries (US, Japan, France, UK, Saudi Arabia, China and Russia).

Ques 8. The functioning of UN Security Council is undemocratic. Justify the statement by giving three suitable examples?Ans. (i) The real power is with the five permanent members.(ii) These members have veto power.(iii)Security council cannot take a decision if these permanent members say No to it.

Ques 9. What policies were adopted by Salvador Allende after his election as President of Chile in 1970? Assess any three reforms.Ans. (i) Reform of the educational system.(ii) Free milk for children.(iii) Redistribution of land to the landless farmers.

Ques 10. 'International Monetary Fund is not truly democratic institution.' Justify this statement with three examples.Ans. (i) IMF's 173 member states do not have equal voting rights.(ii) The vote of each country is weighed by how much money it has contributed to the IMF.(iii) Nearly half of the voting power is in the hands of only seven countries. 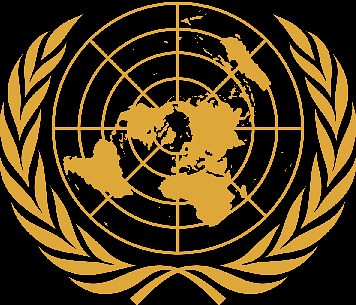 Ques 11. Explain any three contributions of UN as a government of the world.Ans. (i) It is a global association of nations of the world to help in international law security economic development and social equity.(ii) It maintains peace and security among countries, it can put together on International Army.(iii) It can take action against the wrong doer.

Ques 14. How was democracy re-established in Poland?Ans. Lech Walesa – an electrician, joined the strikers (workers of Lenin Shipyard). He became popular. The government agreed to the workers, demand. An independent trade union was formed. Soon it had one crore members. The government tried to put it down. Another wave of strike followed. This time it resulted in an agreement in 1989 for free elections. Walesa was elected President of Poland.

Ques 15. Give any three features of democracy.Ans. (i) Allende’s democratic government preferred government control on big industries and economy.(ii) Walesa wanted the market to be free of government interference.(iii) Michelle stands somewhere in the middle.

Ques 16. Who was Lech Walesa? How did he become famous in Poland?Ans. Lech Walesa was a former electrician of the Lenin Shipyard. He joined and then led the striking workers. He signed a 21 point agreement with the government that ended the strike. A new trade union called Solidarity was formed.General Jaruzeleski imposed martial law. Another wave of strike followed in April 1989. Free election were held. Solidarity won 99 out of 100 seats. Walesa was elected President of Poland. 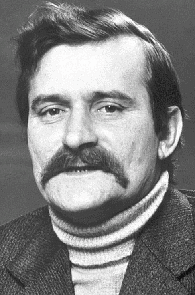 Ques 17. Who was Salvador Allende? Why was his policy opposed by the aristocrats?Ans. Salvador Allende was the President of Chile. The landlords, the rich and the church opposed his reforms and policies.

Ques 18. How did Solidarity come to power in Poland?Ans. On 11 September 1973 the military took over the seaport. The Defence Minister was arrested by the military. Allende was asked to resign. He addressed the nation on the radio. It was his last speech. He died in a military attack on the president's house.