Q.1. What was the subsistence crisis? Why did it occur in France during the Old Regime?Ans.Definition:Subsistence Crisis can be defined as an extreme situation where the basic means of livelihood are endangered.Reason:

Q.2. What was the system of voting in the Estates-General? What change did the Third Estate want in this system?Ans.

Q.3. Describe the incidents that led to the storming of the Bastille.Ans.

Q.4. Describe how the new political system of constitutional monarchy worked in France. 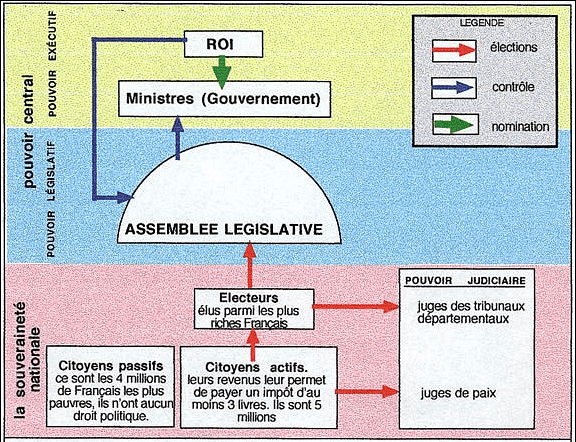 The new system had many new following changes in the functioning of government:

Q.5. What were ‘natural and inalienable rights’?Ans.

Q.6. Why did slavery begin and why was it abolished in French colonies?Ans. 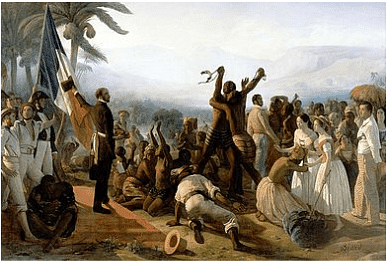 Q.7. What is a revolution? In what ways did the French Revolution mean different to different people?Ans. It is an attempt by a large number of people to change the government of a country, especially by violent action.It has changed the life of many people in the following manner:

Q.8. What was the importance of the Declaration of the Rights of Man? Ans.

Q.9. Discuss the role of women in the French Revolution.Ans.

Q.10. Who were the people who comprised the Third Estate? Who paid the taxes and to whom?Ans. 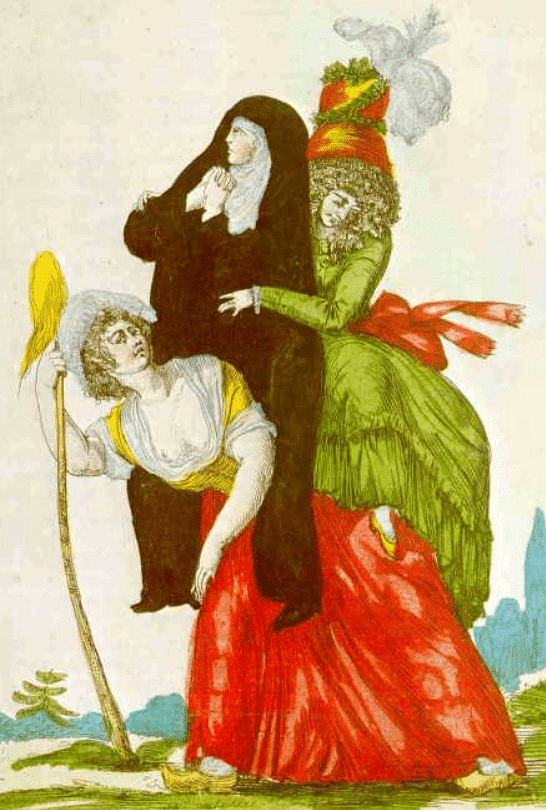 Q.11. Who formed the National Assembly? On which day is ‘Bastille Day’ celebrated and why?Ans.

Q.12. Name three famous writers and philosophers who influenced the French Revolution. What were their ideas?Ans. Jean Jacques Rousseau 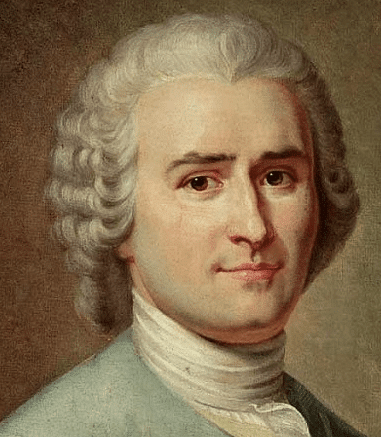 A French Swiss philosopher. His main idea was - man is naturally good and that society of civilisation makes man anxious and unhappy. 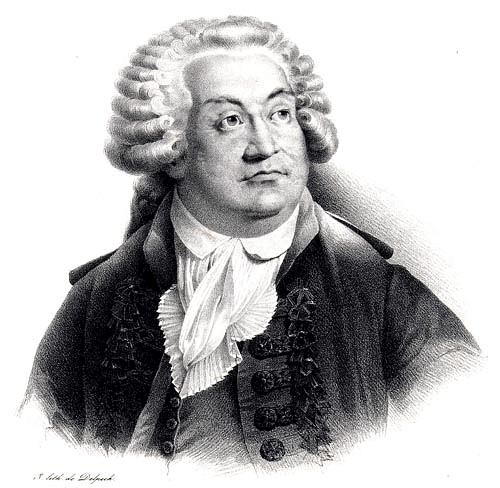 He brought about a journal and delivered powerful speeches to the crowds at Versailles. 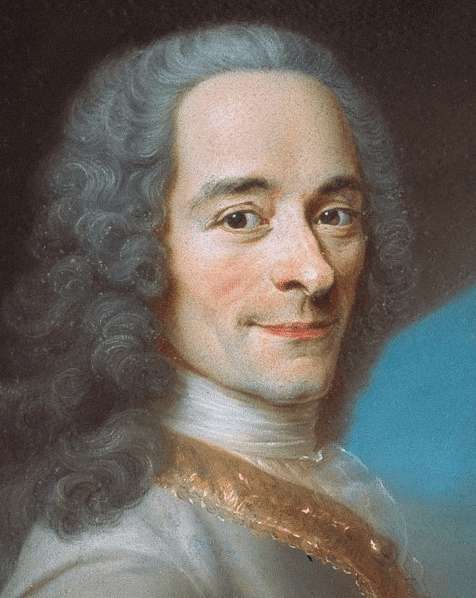 A famous French writer. He exposed the evils prevailing in the Church and administration.

Q.13. Who were the sans-culottes? Who were able to control them in the end?Ans.

Q.14. Which single event turned the revolution into a Reign of Terror? Describe the role of Robespierre in it.Ans.

Q.15. Describe the role of the Bourbon kings in the French Revolution.Ans.

Q.16. How was the French Society organised? What privileges did certain sections of society enjoy?

How far was the French society responsible for the drastic changes brought about by the revolution?Ans.

Q.17. Write the importance of Napoleon Bonaparte in the History of France and the world.Ans.

Q.18. How did Robespierre propose to bring about equality in the French society?Ans. 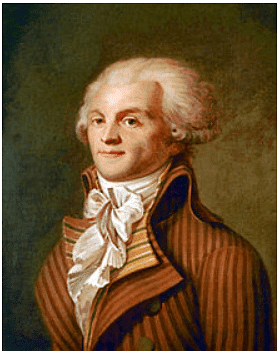 Maximilien RobespierreRobespierre followed a policy of severe control and punishment to bring about equality in the French society.

He brought the following changes:

Q.19. What was the Estates General? Which demand of the Third Estate did Louis XVI reject?Ans.

Q.20. What are the three important ideas of the French Revolution? How were they guaranteed under the constitution of 1791?Ans.

Q.21. What were the causes for the empty treasure of France under Louis XIV? Assess any three causes.Ans.

Q.22. What is the significance of ‘The Tennis Court Oath’ in the French Revolution?Ans.

Q.24. ‘‘The inequality that existed in the French society in the Old Regime became the cause of French Revolution.’’ Justify the statement by giving three suitable examples.Ans.

Q.26. Explain the condition which led to the rise of Jacobins.Ans.

Q.27. What was the contribution of Mirabeau and Abbe Sieyes to the French Revolution?Ans.

Q.28. How was the Church responsible for the French Revolution? Mention three points.Ans.

Q.29. How did the peasants contribute to the outbreak of the French Revolution? Explain.Ans.