Q1. When was Albert Einstein born? 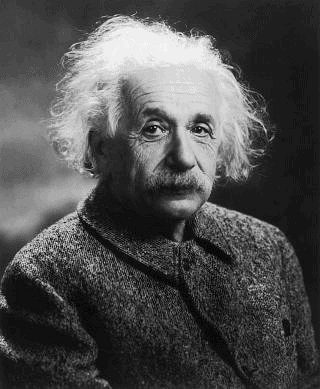 Q2. Where was Albert Einstein born?

Albert Einstein was born in the German city of Ulm.

Q3. What problem did develop in Albert when he learnt to speak?

He uttered everything twice.

Q4. What did the playmates call Einstein?

They called him “Brother Boring”.

Q5. What type of toys did Einstein love especially?

Q6. At what age did Einstein learn to play the violin?

He learnt to play the violin at the age of six.

Q7. At what age did Albert leave the school?

Q8. In what subject was Einstein highly gifted?

He was highly gifted in mathematics.

Q10. Who did Einstein marry? 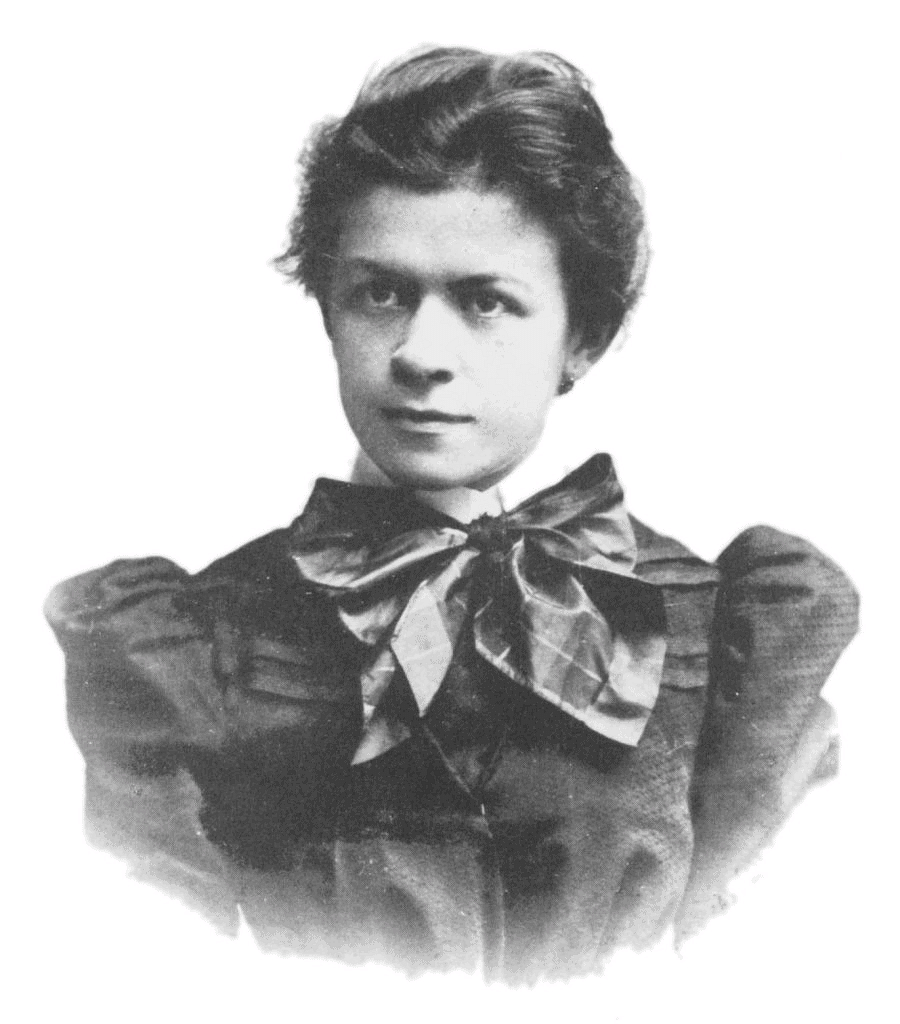 Q11. Which country did Mileva Marie belong to?

She belonged to Serbia.

Q12. In which year did Einstein pass his graduation?

He got the job of a technical expert in the patent office in Bent.

Q14. When did Einstein present his famous papers on the special Theory of Relativity?

He presented his famous papers on the Special Theory of Relativity in 1905.

Q15. Why was Albert’s mother against his marriage with Mileva?

She was against this marriage because Mileva was three years older than her son.

Q16. In which year Albert was married to Mileva?

Albert was married to Mileva in 1903.

Q17. When did Einstein divorce Mileva?

Q18. With whom did Einstein marry the second time?

The second time he married his cousin Elsa.

Q19. When did Einstein get a noble prize?

Q20. When did Einstein die?

Q22. During his childhood, Einstein did not show any traces of becoming a genius one day. How?

Q24. What kind of toys attracted the attention of Einstein when he was a child? Why?

Q25. Why did Einstein try to look for wheels on the body of his newly born sister?

Q26. What was the opinion of the school headmaster about Einstein?

Q27. Which musical instrument did Einstein begin to learn? Why?

Q28. How did Einstein perform in various subjects while studying in Munich?

Q29. Why did Einstein leave school in Munich?

Q30. Why did Einstein shift to Switzerland to continue his education?

Q31. Why did Einstein see an ally in Mileva Maric?

Q32. What did Einstein call his desk drawer at the patent office? Why?

Q33. Why did Einstein’s mother does not want him to marry Mileva?

There were two reasons for Einstein’s mother not wanting him to marry Mileva:

Q34. Why did Einstein’s marriage with Mileva not survive long?

Q36. When and for what did Einstein gain international fame?

Q37. How was Einstein honoured for his achievements?

Q38. Why did Einstein leave Germany and emigrate to America?

The American physicists were disturbed by the discovery of nuclear fission in Berlin because they were afraid that Germany would make an atom bomb and use it for destructive purposes.

Q40. Why did Einstein write a letter to Franklin Roosevelt?

Q41. What was the effect of Einstein’s letter on Roosevelt?

Q42. How did Einstein react to the bombing of the Japanese cities Hiroshima and Nagasaki by America?

Q43. What did Einstein campaign for after he got involved in politics?

Q44. Why does the world remember Einstein as a “world citizen”?

The document Short Answer Type Questions: A Truly Beautiful Mind Notes | Study English Class 9 - Class 9 is a part of the Class 9 Course English Class 9.
All you need of Class 9 at this link: Class 9
Join Course