Q1. Which country does Maria Sharapova belong to? 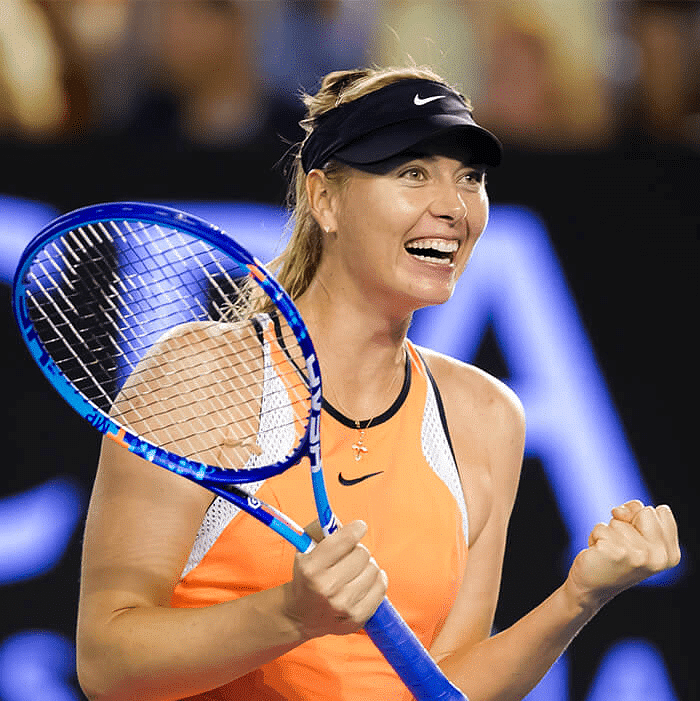 Q2. With what sport is Maria Sharapova attached to?

She is attached to lawn tennis.

Q3. When did Sharapova attain the number one position for the first time?

She attained the number one position for the first time on 22 August 2005.

Q4. Where did Sharapova go for tennis coaching?

She went to Florida in the United States.

Her father went with her to the U.S.A. 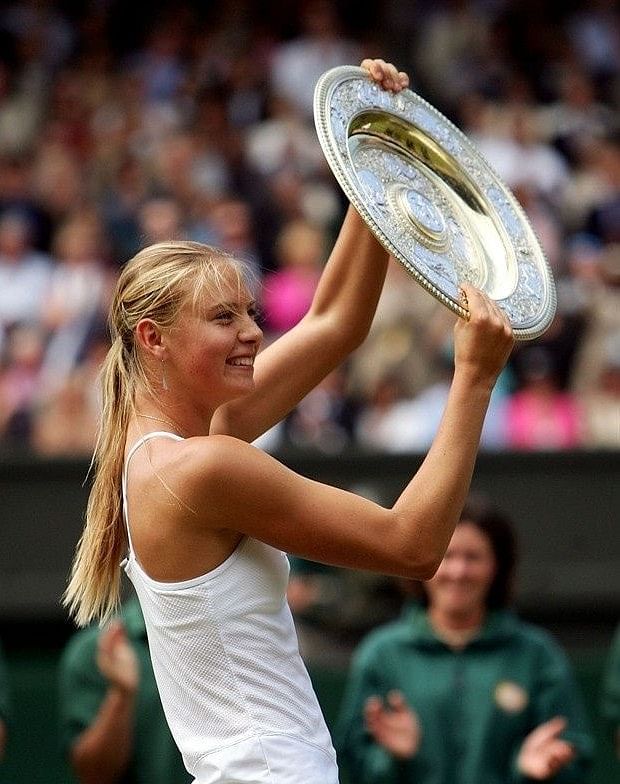 Q8. What is something disarming about Maria Sharapova?

Q9. Why did Sharapova leave Siberia for the U.S.A.?

Q10. At the age of nine years, what lesson had Sharapova learnt?

Q11. How Was Sharapova treated by the seniors in the training camp?

Q12. What does Maria Sharapova say about her Russian nationality?

Q13. What is at odds with Maria’s ready smile and glamorous attire?

Q14. Explain: “all this happened in almost no time”.

The phrase means that Maria’s rise to the top in the world of tennis was very rapid and it took her a very short span of four years as a professional player to be number one in her chosen sport.

Q15. How was Maria different from other children?

Q17. What important lesson did Maria learn during the first two years of her stay in the U.S., away from her mother?

Q18. Maria’s father accompanied her to the U.S., but why could he also not see her during her stay there?

Q20. Despite being harassed by her seniors, why didn’t Maria think of quitting?

Q21. What mental qualities of Maria are revealed by her decision not to quit and pack up on being harassed by her fellow-trainees?

Q22. What motivates Maria to keep moving ahead?

Q23. Despite staying in America for years, the core of her heart. Justify.

Q25. Besides tennis, what else is Maria fond of?

Q26. What has lifted Maria Sharapova to the top of the world?

Q27. Why would Maria’s fans not be jealous of her riches?

Q28. Why does Maria call tennis a business and a sport?

- Attempt test of Reach for the Top here.

- Cover Question and Answers of Reach for the top here.

The document Short Answer Type Questions: Reach for the Top - 2 Notes | Study English Class 9 - Class 9 is a part of the Class 9 Course English Class 9.
All you need of Class 9 at this link: Class 9
Join Course