Q1. When was Evelyn’s deafness first noticed? When was it confirmed?

Isabel had a doubt about Evelyn’s hearing ability when she did not move when her name was called to play the piano. At the age of 11, it was confirmed when she was taken to a specialist.

Q2. When and how did Evelyn lose her power of hearing?

Q3. Why was Evelyn nervous while going to the Royal Academy of Music?

Evelyn was nervous while going to the Royal Academy of Music as she was just 16 years old and was fresh from the Scottish farms, to add to her nervousness.

Q4. How did Evelyn’s deafness come to light? ORWhen did Evelyn’s mother noticed that something was wrong with her hearing?

At the age of 8 when her name was announced to play on the piano, she did not respond. At the age of 11, her marks deteriorated. The headmistress urged her parents to take her to a specialist and her hearing impairment was discovered.

Q5. Who helped Evelyn to continue with music? What did he do and say?

When Evelyn wanted to pursue her career in music, everyone discouraged her. It was a Percussionist Ron Forbes who helped and encouraged her to listen to the music and feel the music through her body.

Q6. How did Evelyn hear music despite being deaf? 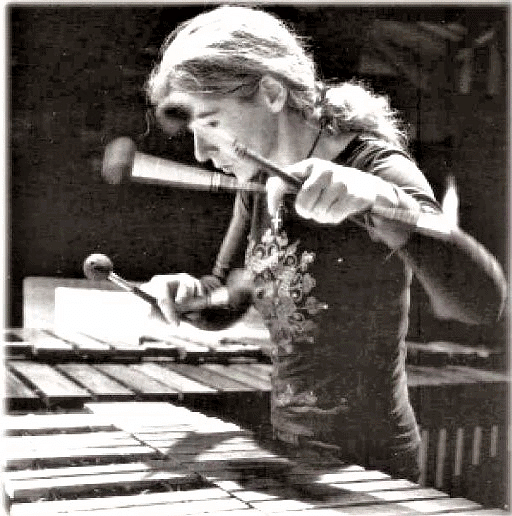 Q7. What is Evelyn’s secret of success and what message does she give to achievers?

Evelyn’s secret of success was strong determination and hard work. The message that she gives to the achievers is that work hard and get what you want.

When the handicapped people used to see Evelyn Glennie, they used to say, “If she can do it, I can”, And so, she resulted in inspiring them.

Q9. Write down Evelyn’s message for the people?

Q1. How did Evelyn Glennie fight with her physical disability?

Q2. In spite of her towering success, Evelyn Glennie does not accept any hint of heroic achievement. Explain?

Q3. Evelyn’s determination to overcome her disability has made her a source of inspiration for deaf children. Comment?

Q4. How is Evelyn Glennie helping others with her popularity and skill?

Q5. How did Evelyn succeed in pursuing her interest in music?

Q1. “A problem is only as big as we make it.” This thought has been very beautifully brought out in the lesson. Discuss?

The document Important Question Answers (Part-1) - The Sound of Music Notes | Study English Class 9 - Class 9 is a part of the Class 9 Course English Class 9.
All you need of Class 9 at this link: Class 9
Join Course