Question 2: Find the field outside a charged solid sphere of radius R and total charge q.Solution:Draw a spherical surface of radius r>R in the below figure. This is called Gaussian surface. 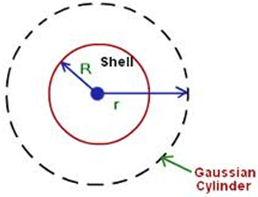 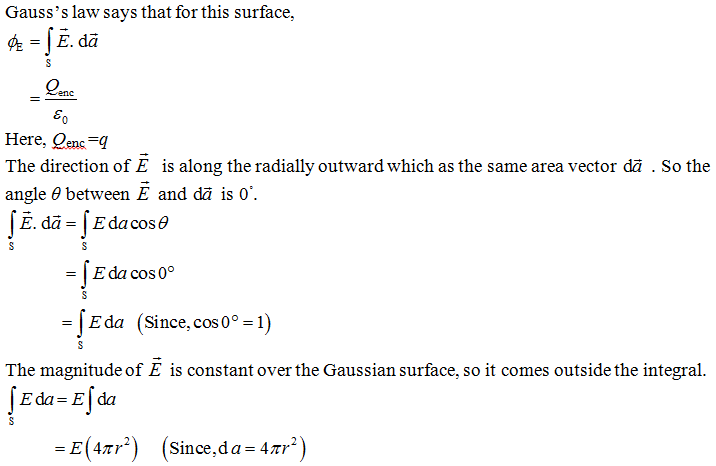 From the above observation we conclude that, the field outside the sphere is exactly the same as it would have been if all the charge had been concentrated at the center.

= pE sinθ we know that the torque is a maximum when θ = 90°. Substituting this value in that equation gives,