The document Source-Based Questions Class 9 Notes | EduRev is a part of Class 9 category.
All you need of Class 9 at this link: Class 9

Some of the basic rights set forth in Olympe de Gouges’ Declaration.

1.  Woman is born free and remains equal to man in rights.

2.  The goal of all political associations is the preservation of the natural rights of woman and man: These rights are liberty, property, security, and above all resistance to oppression.

3.  The source of all sovereignty resides in the nation, which is nothing but the union of woman and man.

4.  The law should be the expression of the general will; all female and male citizens should have a say either personally or by their representatives in its formulation; it should be the same for all. All female and male citizens are equally entitled to all honours and public employment according to their abilities and without any other distinction than that of their talents.

5.  No woman is an exception; she is accused, arrested, and detained in cases determined by law. Women, like men, obey this rigorous law.

(a)  How did Olympe de Gouges, view women?

(b)  What should be the goal of all political associations according to her?

(c)  What was her opinion about law?

Ans.(a) Olympe de Gouges opined that woman was born free and, therefore, she should remain equal to man in rights. There should not be any disparity between both the sexes.

(b)  According to Olympe de Gouges, the goal of all political associations should be the preservation of all the natural rights (liberty, property, security and resistance to oppression) of woman and man.

(c)  She was of the opinion that the law should be the expression of the general will. All female and male citizens should have a say either personally or by their representatives in its formulation, it should be the same for all.

Q1.  Try to recognise the picture given below taken from NCERT Textbook, page 19 and answer the following questions:

(i)  Who has been shown in the given picture?

(ii)  How did she contribute to the nation and woman’s rights? 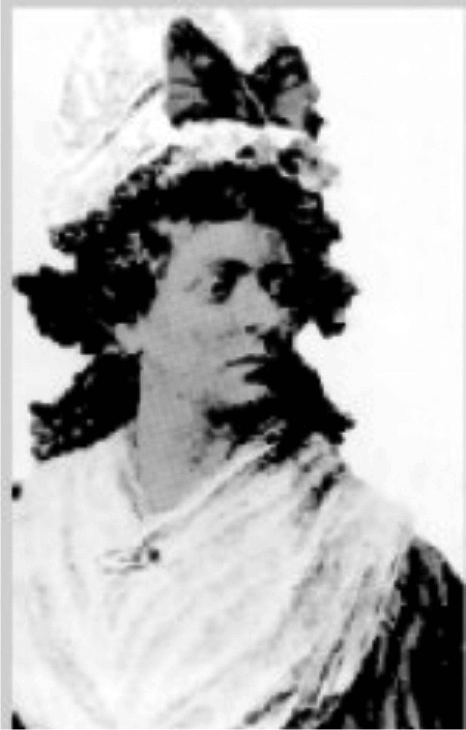 Ans.(i)  The above picture is of Olympe de Gouges, one of the most important of the politically active women in revolutionary France.

(ii)  She protested against the Constitution and the Declaration of Rights of Man and Citizen as women were excluded from basic rights that each human being was entitled to.

In 1791, she wrote a Declaration of the Rights of Woman and Citizen, which she addressed to the Queen and to the members of the National Assembly, demanding that they act upon it.

Q1.  In The Spirit of the Laws, Montesquieu proposed a division of power within the government between the legislative, the executive and the judiciary. Give any three values which can be reflected from this proposal.

Ans.  The three values which can be reflected from this proposal are—

(i)  Power sharing: This arrangement would refute the doctrine of the divine and absolute right of the monarch.

(ii)  Equality: The enforcement of equality would bring all the people of France on the same platform. There would be no special privileges for the clergy or the nobility. Everyone would enjoy equal status.

Q2.  Analyse the given table. Which values you think were disturbing the balance of a country like France.

Ans.  A large section of the people in France was not entitled to vote in elections. Such an arrangement would definitely make the country weak and imbalanced. When people are marginalised, there occur hopelessness and dissatisfaction on a large scale. This is a highly negative point for a country.

Q3.  The following is an extract for Robespierre’s speech at the conversation on 7th February 1794.

“To establish and consolidate democracy, to achieve the peaceful rule of constitutional laws, we must first finish the war of liberty against tyranny ….. We must annihilate the enemies of the republic at home and abroad, or else we shall perish. In time of Revolution, a democratic government may rely on terror. Terror is nothing but justice, swift, severe and inflexible; …. and is used to meet the most urgent needs of the fatherland. To curb the enemies of liberty through terror is the right of the founder of the Republic.”

Now give any three values which can be reflected from the speech.

Ans.  The three values reflected from the speech are:

Robespierre believed in the policy of severe control and punishment to establish the above values firmly in the society.

Q4.  How can you say that taxation policy was also responsible for the French Revolution?

(i)  The French was divided into First, Second and Third Estate.

(ii)  First and Second Estates which formed 10 per cent of the total population were clergy and nobles and were exempted from all taxes and enjoyed all privileges.

(iii)  The remaining 90 per cent population of the third Estate paid all kinds of direct or indirect taxes. Members of third Estate believed that no group in society should be privileged by birth.

Q5.  Mention any five values which are associated with Declaration of the Right of Man and Citizen.

Ans.  The five values associated with Declaration of the Rights of Man and Citizen are:

(i)  Right to Life: Everyone has the right to live in his/her own way. There would not be any restriction from the state.

(ii)  Freedom of Speech: Every citizen is entitled to speak whatever he/she thinks right.

(iii)  Freedom of Opinion: Every citizen is entitled to write or express his/her own opinion freely.

(iv)  Equality before Law: Law is the expression of the general will. All citizens have the right to participate in its formation, personally or through their representatives. All citizens are equal before it.

(v)  Liberty: It consists of the power to do whatever is not injurious to others.

Q.  On an outline map of France, locate and label the following: 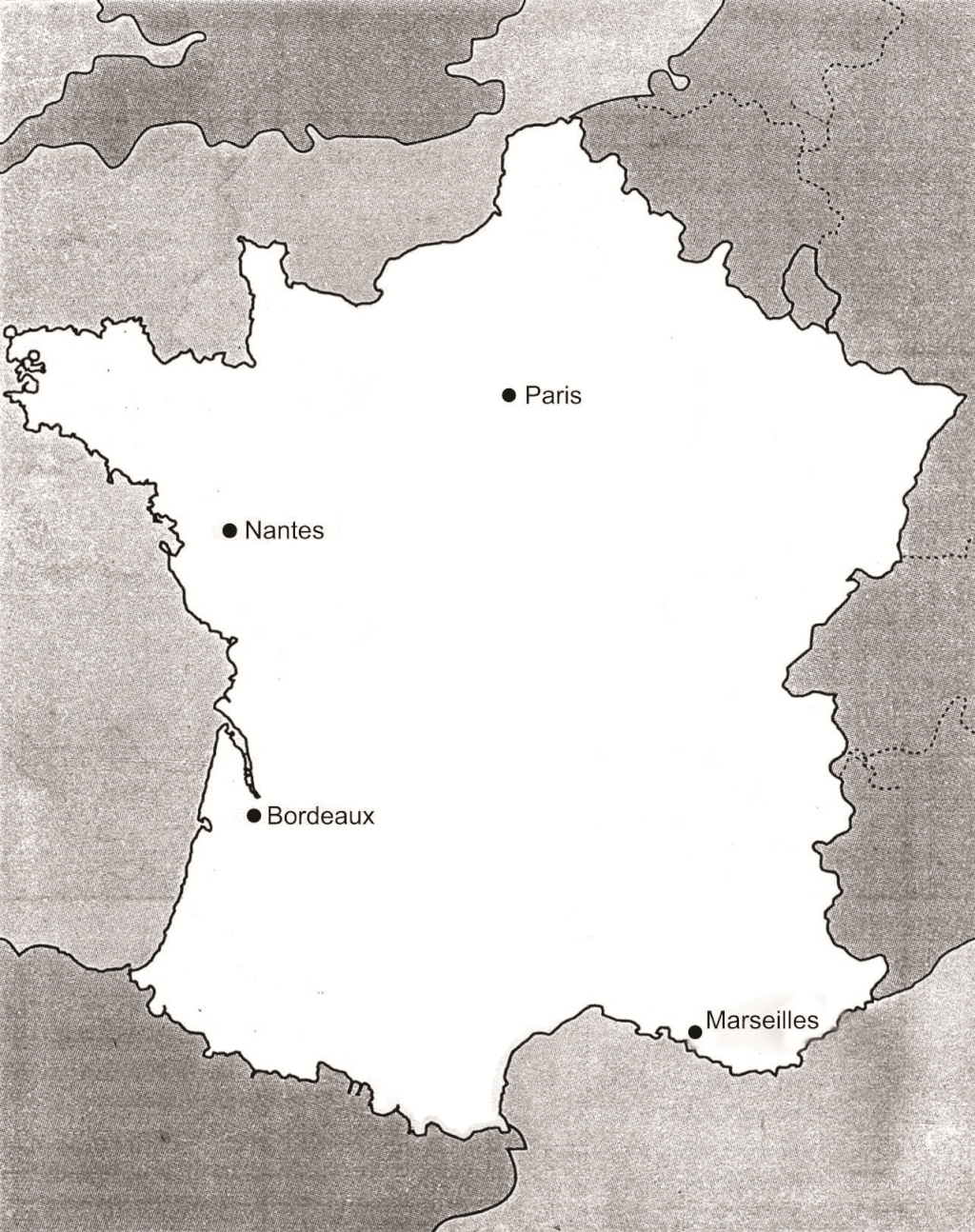 1.  How was the system of estates in French society organised? Give a brief description.

2.  Describe the emergence of the middle class in the 18th century French society.

3.  Who was Mirabeau? How did he oppose the feudal system in France?

4.  Describe some of the features of the Constitution of 1791.

5.  What role did the women play in bringing about important changes in French society?