The verb “be” has three present forms and two past forms as a modal:Present: is, am arePast: was, wereThese forms followed by “to” are used:To express previous plans.

Special finite verbsSpecial finite verbs are – is, am, are, was, were, be, been, being, do, does, did, has, have, had, shall, will, should, would, can, could, may, might, ought to, must, need, dare. They are 27 in number.They are used to perform special functions. So they are called Special Finites. They can be used

Auxiliary VerbsThe three verbs—be, have, do, are used to form the positive, negative, interrogative forms of tenses. While doing this function, they are called auxiliary or helping verbs. 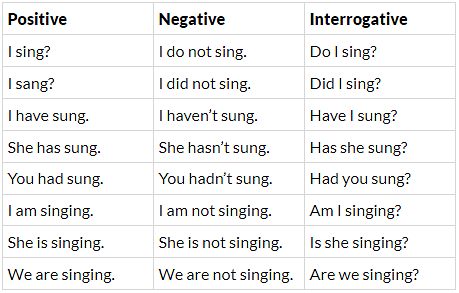 Common Finite VerbThe verb be, have, do, can be used as common finite verbs, i.e. as main verbs; as,