The document Special Informations — (Indian History) UPSC Notes | EduRev is a part of the UPSC Course History for UPSC (Civil Services) Prelims.
All you need of UPSC at this link: UPSC 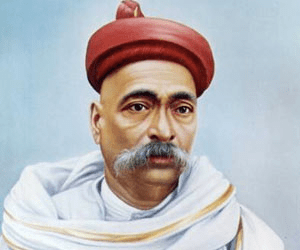 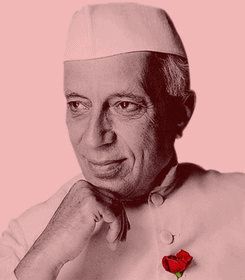 WHY DID BUDDHISM DECLINE?(i) Monasteries had abundance of wealth and women by the 7th century A.D., (ii) Buddhist monk gave up the use of Pali and adopted Sanskrit(iii) Buddhist monasteries were plundered by Turkish invaders.

FACTS TO BE REMEMBERED 1. Iltutmish (1211-1235) — Empire was devided into Iqtas for revenue collection & maintenance of law & order. The Khalisa or crown land was placed directly under revenue ministry & the land tax was collected by amils.2. Balban (1266-86) —Tried to reform the agrarian structure. Appointed Khawaja in the Iqtas to check Muqtas.3. Alauddin Khilji (1296-1315) — He resorted to actual measurement of land. Fixed the land revenue at 50% of the produce. Collected tax both in cash & kind. Imposed a house tax (garhi) and a grazing tax (Charaj). Created Divan-i-Mustakhraj to enquire into arrears & collect them.4. Ghiyasuddn Tughlaq (1320-25) — Made `Hasil' or actual turnover as the basis of revenue collection. Ordered that land revenue should not be increased beyond 1/10 ir 1/11 in a year. Land revenue paid by peasants to be 2/5th of the produces.5. Muhammad-bin-Tughluq (1325-1351) — Created Diwan-i-Kohi to extend cultivation in the doab regions, Fixed land revenue at 50% of produce. Gave agriculture loans Taqavi or Sondhar to the peasants.6. Firoz Shah Tughluq (1351-1388) — Cancelled all Taqavi loans. Introduced canal and irrigation facilities. Fixed the agricultural tax at 1/10th of the produce. Introduced an irrigation tax of 10% of the produce (sharb).7. Sikandar Lodi (1488-1517) — Adopted a uniform yard of forty one digits as standard units of measurement (Gaz-i-Sikandri).8. Ibrahim Lodi (1517-1526) — Ordered land revenue to be taken only in kind.9. Sher Shah Suri — Introduced the Zabti system. Divided land into good, middling and bad Fised land revenue at 1/3 of average produce. The peasants were given 'Patta' who also signed the qabuliat.10. Akbar (1556-1605)— Introduced the Dahsala system or Todar Mal Bandobast (1580).