The document Spermatogenesis - Human Reproduction Notes - Class 12 is a part of Class 12 category.
All you need of Class 12 at this link: Class 12 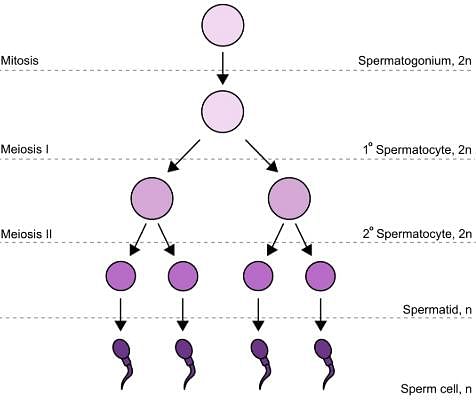 SPERMIOGENESIS (SPERMTELEIOSIS)The spermatids separate from each other; flagellum is formed and the organelles get rearranged forming the parts like head, with cap (acrosome) and tail. 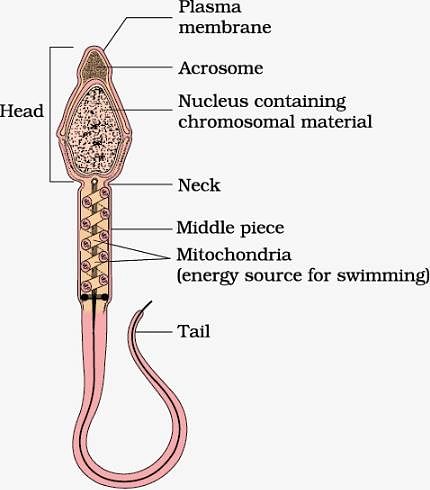