i. The commission’s report, Legal Framework: Gambling and Sports Betting including Cricket in India has recommended various changes in the law for regulating betting and generating tax revenues from it.
ii. The Parliament might also enact a model law for regulating gambling that would be adopted by the states or Parliament might legislate in exercise of its powers under Articles 249 or 252 of the Constitution.
iii. If legislation is made under Article 252, states other than the consenting states can freely adopt the same.
iv. The commission has also recommended linking Aadhar or PAN card of an individual indulging in betting and gambling. This would make the transaction cashless and regulate illegal activities like money laundering.
v. The commission has also recommended amending the laws regulating forex and India’s FDI policy to allow investments in the casino and online gaming industry. 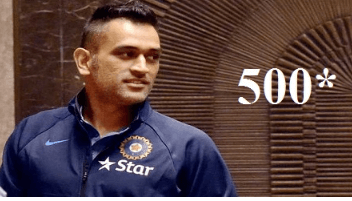 Some important stadiums in India:

i. Kabutari Devi was 70 years old. Her songs expressed the struggles in the life of Pahari women.
ii. She made her first performance at All India Radio, Lucknow in the 1980s. She has received various awards including from the Ministry of Culture, Government of Uttarakhand.

Some National Parks in Uttarakhand:

i. World Chocolate Day is celebrated every year on 7th July 2018. This day is said to be commercially celebrated since 2009.
ii. Cocoa is obtained from the fruit of cocoa trees that are native to Central and South America.
iii. It is said that chocolate was introduced in Europe in 1550. Until then it was known only to the natives of Mexico and parts of central and South America.
iv. World Chocolate Day is celebrated by consuming chocolate and performing other fun activities.

Some lakes in India: 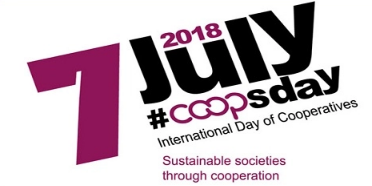