Let us denote stagnation properties by subscript zero. Suppose the properties of a flow (such as T, p , ρ etc.) are known at a point, the stangation enthalpy is, thus, defined as

where h is flow enthalpy and V is flow velocity.

Which defines the Stagnation Temperatur T0 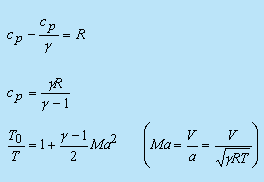 If we know the local temperature (T) and Mach number (Ma) , we can find out the stagnation temperature T0 .

as a function of Mach number can be generated using the above relationships and the tabulated results are known as Isentropic Table . Interested readers are suggested to refer the following books

Note that in general the stagnation properties can vary throughout the flow field.

Let us consider some special cases :- 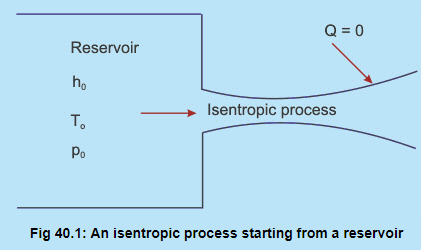 Fig 40.1: An isentropic process starting from a reservoir

The sonic or critical properties are denoted by asterisks: p*, ρ*, a*, and T* . These properties are attained if the local fluid is imagined to expand or compress isentropically until it reaches Ma = 1.

The total enthalpy, hence T0 , is conserved as long as the process is adiabatic, irrespective of frictional effects.

This gives the relationship between the fluid velocity V, and local temperature (T), in an adiabatic flow.

We shall employ both stagnation conditions and critical conditions as reference conditions in a variety of one dimensional compressible flows.

Effect of Area Variation on Flow Properties in Isentropic Flow

In considering the effect of area variation on flow properties in isentropic flow, we shall determine the effect on the velocity V and the pressure p .

A convenient differential form of the continuity equation can be obtained from Eq. (39.6) as 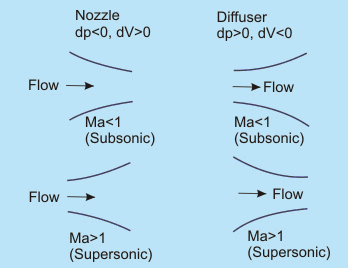 Fig 40.2 Shapes of nozzles and diffusers in subsonic and supersonic regimes

Suppose a nozzle is used to obtain a supersonic stream starting from low speeds at the inlet (Fig. 40.3). Then the Mach number should increase from Ma=0 near the inlet to Ma>1 at the exit. It is clear that the nozzle must converge in the subsonic portion and diverge in the supersonic portion. Such a nozzle is called a convergent-divergent nozzle. A convergent-divergent nozzle is also called a de laval nozzle, after Carl G.P. de Laval who first used such a configuration in his steam turbines in late nineteenth century.From Fig. 40.3 it is clear that the Mach number must be unity at the throat, where the area is neither increasing nor decreasing. This is consistent with Eq. (40.11) which shows that dV can be nonzero at the throat only if Ma =1. It also follows that the sonic velocity can be achieved only at the throat of a nozzle or a diffuser. 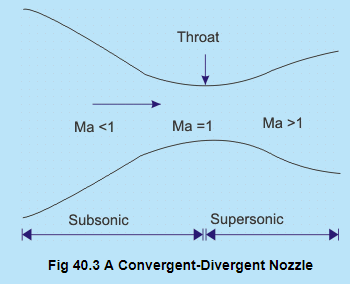 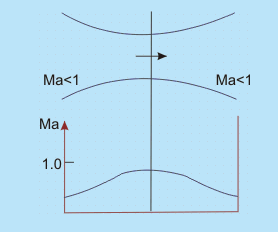 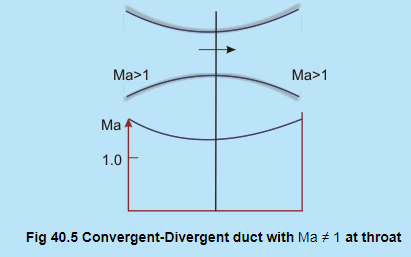 Isentropic Flow in a Converging Nozzle

Consider the mass flow rate of an ideal gas through a converging nozzle. If the flow is isentropic, we can write

where V  is flow velocity, A is area,  p is the density of the field.

This can equivalently be written as- 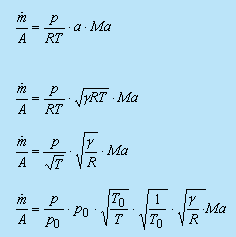 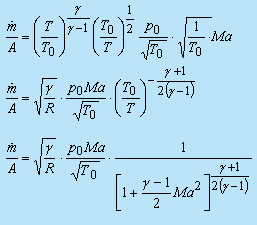 and R are constant

The discharge per unit area

is a function of Ma only. There exists a particular value of Ma for which it is maximum. Differentiating with respect to Ma and equating it to zero, we get

Hence, discharge is maximum when Ma = 1.

We also know that

By logarithmic differentiation, we get 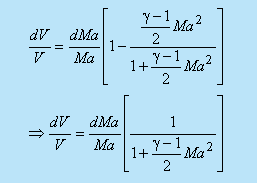 (as we have earlier designated critical or sonic conditions by a superscript asterisk). Dividing Eq. (40.17) by Eq. (40.12) we obtain

From Eq. (40.18) we see that a choice of Ma gives a unique value of A/A* . The following figure shows variation of A / A * with Ma (Fig 40.6). Note that the curve is double valued; that is, for a given value of A/A* (other than unity), there are two possible values of Mach number. This signifies the fact that the supersonic nozzle is diverging. 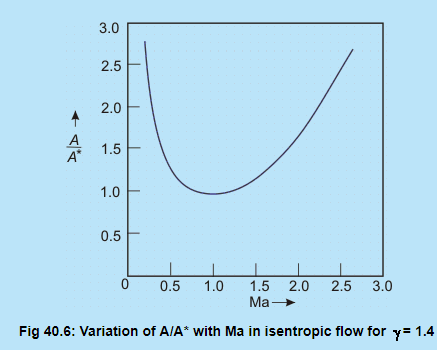 The area ratio, as a function of Mach number, is also included in the Isentropic Table (see Spruk [1], Muralidhar and Biswas [2].

Pressure Distribution and Choking in a Converging Nozzle 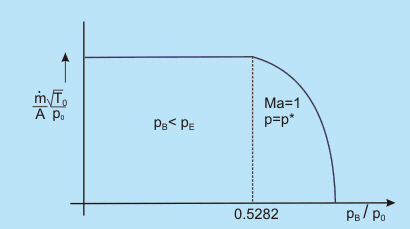 Fig. 40.8 Mass flow rate and the variation of back pressure in a converging nozzle

However for PB less than p *, the flow leaving the nozzle has to expand to match the lower back pressure as shown by condition (iv) in Fig. 40.7(b). This expansion process is three-dimensional and the pressure distribution cannot be predicted by one-dimensional theory. Experiments reveal that a series of shocks form in the exit stream, resulting in an increase in entropy.

Isentropic Flow in a Converging-Diverging Nozzle 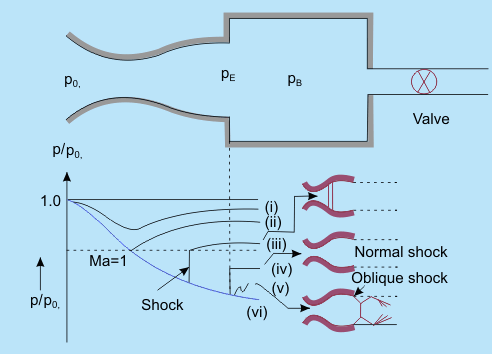 Fig 40.9: Pressure Distribution along a Converging-Diverging Nozzle for different values of back pressure PB