The material extends elastically at the beginning of the tensile test. There is an increase in strain (both longitudinal and lateral) at first proportional to the stress and the sample comes back to its original length on the removal of the stress. Proportionality limit is the stage up to which the specimen, i.e. Hooke’s law is obeyed by the material perfectly. Stress-Strain Diagram for a Brittle Material 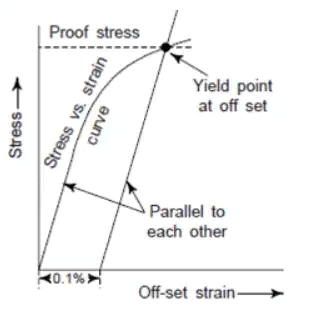 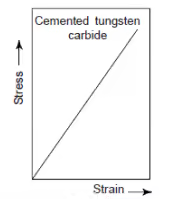 Stress-Strain diagram for Plaster of Paris: 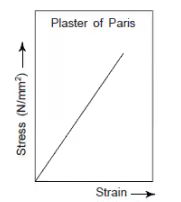 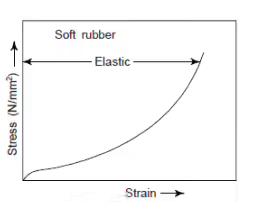 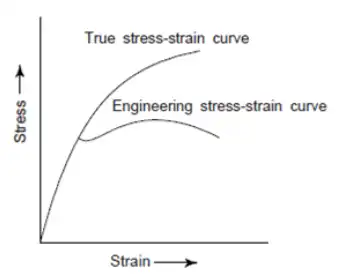 Some Properties of Material: