What are electron deficient compounds explain with example?

➤ Boron family as an exampleFor example, boron which has electronic configuration [He], 2s22p1 forms compounds which are described as electron-deficient compounds. 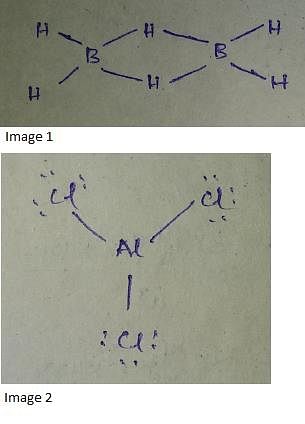