The document Chapter Notes: Motion and Measurement of Distances Notes | Study Science Class 6 - Class 6 is a part of the Class 6 Course Science Class 6.
All you need of Class 6 at this link: Class 6

Example: distance of your school from your home. 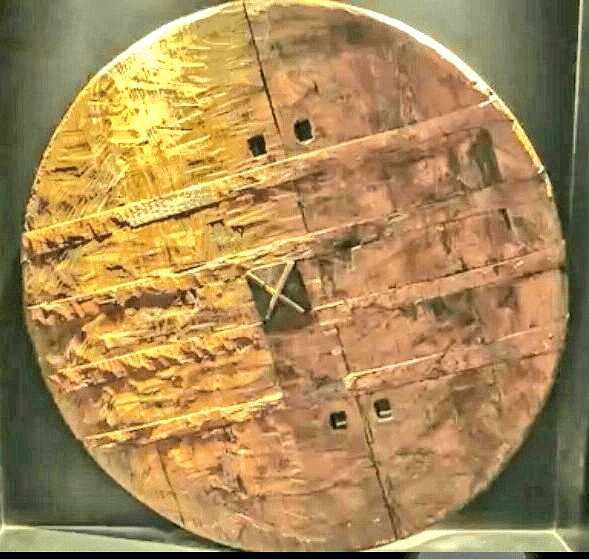 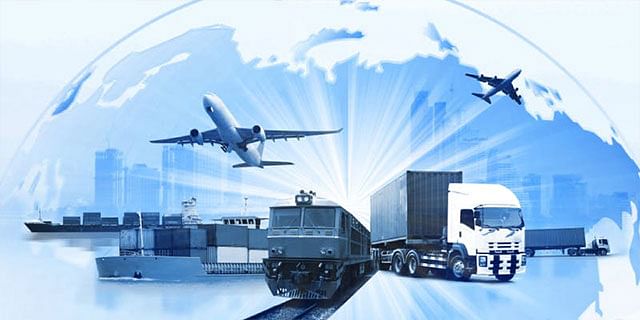 Various means of measurement, such as the palms, fingers, arm length and feet, were used to measure length and distance before standardized systems were introduced.

Large distances are measured in kilometres, and 1 km=1000 m. The length and type of an object determine the kind of measuring tool one can use. 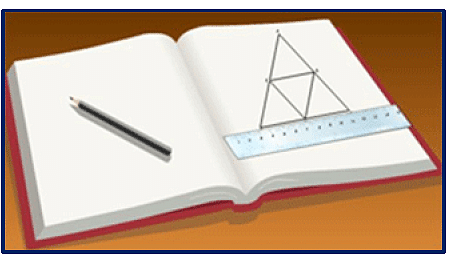 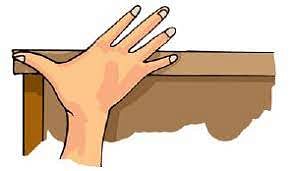 Measuring the width of a table with a handspan 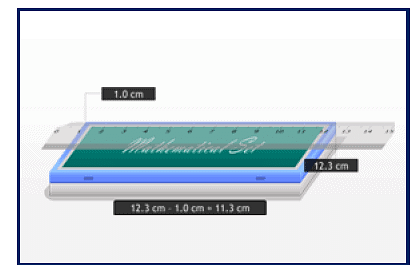 Procedure to Measure the Length of an Object (or) a Straight Line:

Whatever method you use, always look at the ruler with the eyes directly in the line with the reading and not in an oblique way to obtain the readings accurately. 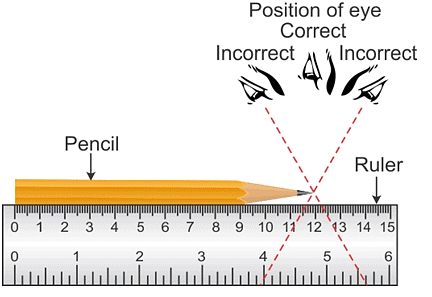 Proper position of the eye for taking reading of the scale

Measuring the Length of a Curved Line

Procedure to Measure the Length of a Curved Line:

Moving Things Around Us

The various types of motion are: 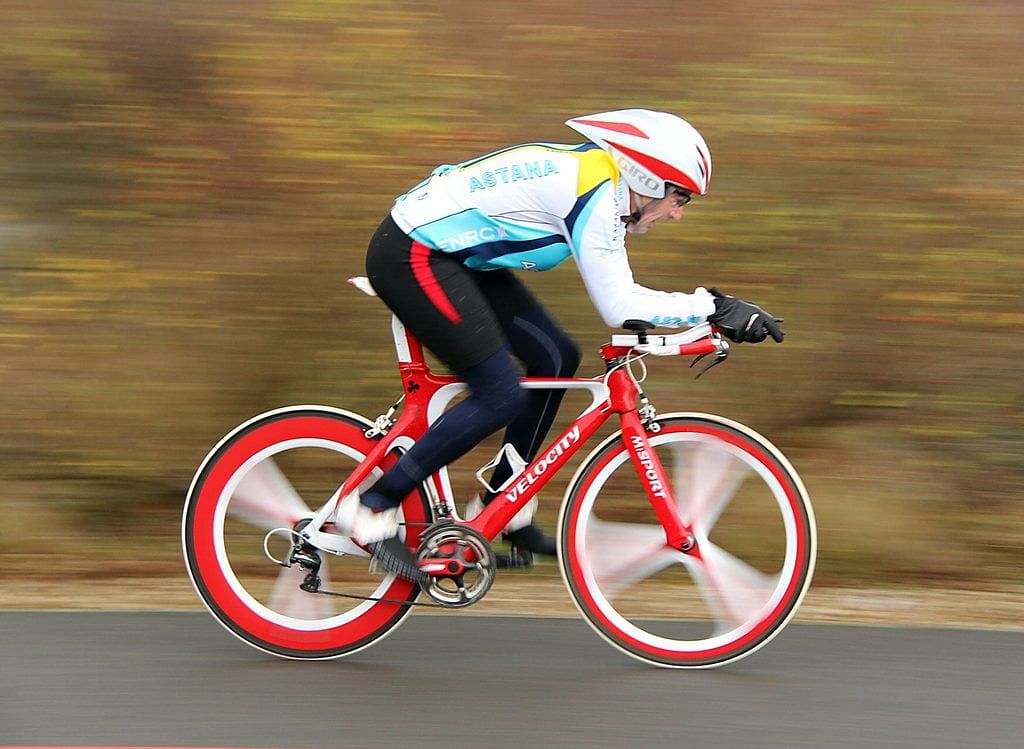 Bike moves in a rectilinear position 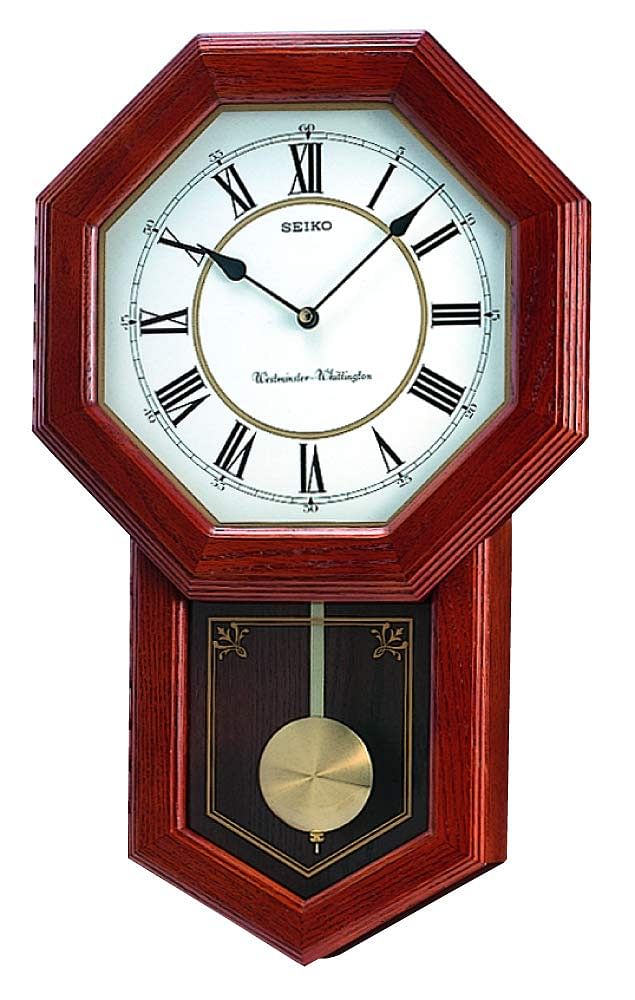 Sometimes an object can display combinations of different types of motion:

Q.1. Why is it important to know how far a place is?

Ans:  It is important to know how far a place is, so that we can have an idea how we are going to reach that place – walk, take a bus or train, a ship, an aeroplane or even a spacecraft.

Q.2. What is estimation?

Ans: To guess the dimensions of an object without actual measuring is known as estimation. It is difficult to make near about correct estimate. It needs a lot of experience.

Q.3. Explore and find out what kind of scale is used by cloth merchants, tailors, carpenters and mechanics to measure length.

Ans: The kind of scale used by:

The document Chapter Notes: Motion and Measurement of Distances Notes | Study Science Class 6 - Class 6 is a part of the Class 6 Course Science Class 6.
All you need of Class 6 at this link: Class 6