1. IntroductionMany applications of control theory are to servomechanisms which are systems using the feedback principle designed so that the output will follow the input. Hence there is a need for studying the time response of the system. The time response of a system may be considered in two parts:

2. Response of the first order systems

The three cases discussed above are plotted as: 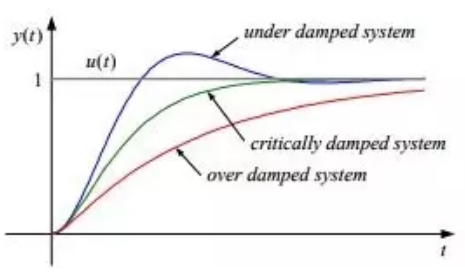 There are two important constants associated with each second order system: 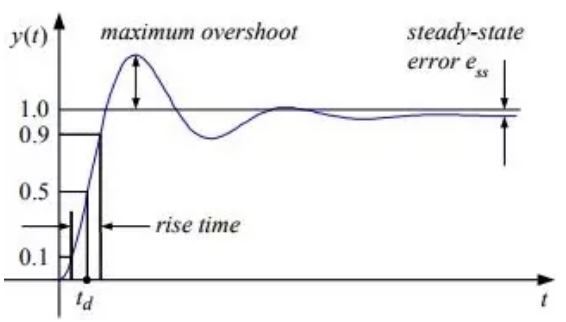 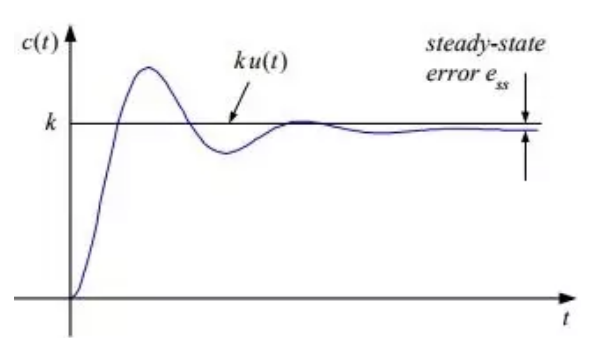