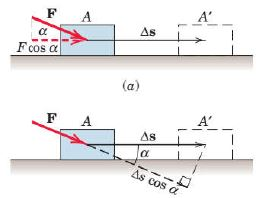 For example, consider the free-body diagram of the particle (ball) that rests on the floor. If we “imagine” the ball to be displaced downwards a virtual amount δy 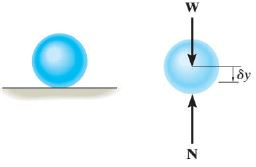 Since the system is in equilbrium

A. APPLICATION OF THE PRINCIPLE OF VIRTUAL WORK ON BEAMS 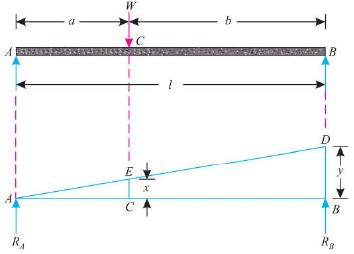