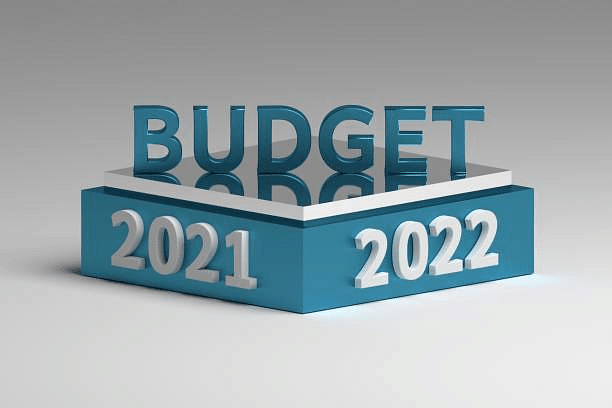 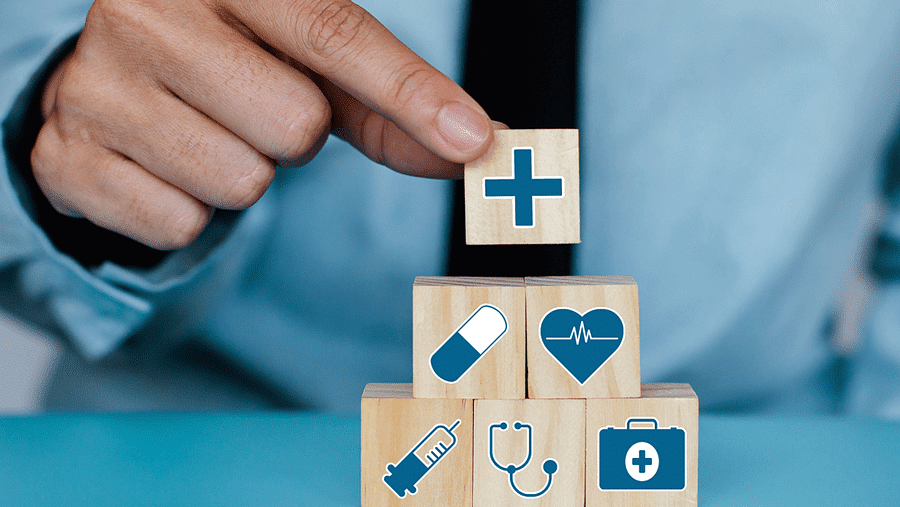 There is a substantial increase in investment in Health Infrastructure and the Budget outlay for Health and Wellbeing is Rs 2,23,846 crore in BE 2021-22 as against this year’s BE of Rs 94,452 crore, an increase of 137 per cent.

The Finance Minister announced that a new centrally sponsored scheme, PM AatmaNirbhar Swasth Bharat Yojana, will be launched with an outlay of about Rs 64, 180 crores over six years. This will develop primary, secondary, and tertiary care Health Systems capacities, strengthen existing national institutions and create new institutions to cater to detection and cure of new and emerging diseases. This will be in addition to the National Health Mission. The primary interventions under the scheme are:

Provision of Rs 35,000 crore made for Covid-19 vaccine in BE 2021-22.The Pneumococcal Vaccine, a Made in India product, presently limited to only five states, will be rolled out across the country to averting 50,000 child deaths annually.

To strengthen nutritional content, delivery, outreach, and outcome, the Government will merge the Supplementary Nutrition Programme and the PoshanAbhiyan and launch the Mission Poshan 2.0.The Government will adopt an intensified strategy to improve nutritional outcomes across 112 Aspirational Districts.

Physical and Financial Capital and Infrastructure

For Passenger convenience and safety the following measures are proposed:

Smt Sitharaman said that the Government has kept fuel supplies running across the country without interruption during the COVID-19 lockdown period. Taking note of the crucial nature of this sector in people’s lives, the following key initiatives are being announced:

The Finance Minister proposed consolidating the provisions of SEBI Act, 1992, Depositories Act, 1996, Securities Contracts (Regulation) Act, 1956 and Government Securities Act, 2007 into a rationalized single Securities Markets Code. The Government would support the development of a world-class Fin-Tech hub at the GIFT-IFSC.

In 2021-22, Government would also bring the LIC IPO for which the requisite amendments will be made in this Session itself.

Under the pillar of Inclusive Development for Aspirational India, the Finance Minister announced to cover Agriculture and Allied sectors, farmers' welfare and rural India, migrant workers and labour, and financial inclusion.

Dwelling on agriculture, she said that the Government is committed to the welfare of farmers. The MSP regime has undergone a sea change to assure price that is at least 1.5 times the cost of production across all commodities. The procurement has also continued to increase at a steady pace. This has increased payment to farmers substantially.

To further facilitate credit flow under the scheme of Stand Up India for SCs, STs, and women, the Finance Minister proposed reducing the margin money requirement from 25% to 15% and including loans for activities allied to agriculture. Moreover, several steps were taken to support the MSME sector, and in this Budget, the Government has provided Rs. 15,700 crore to this sector – more than double of this year's BE. 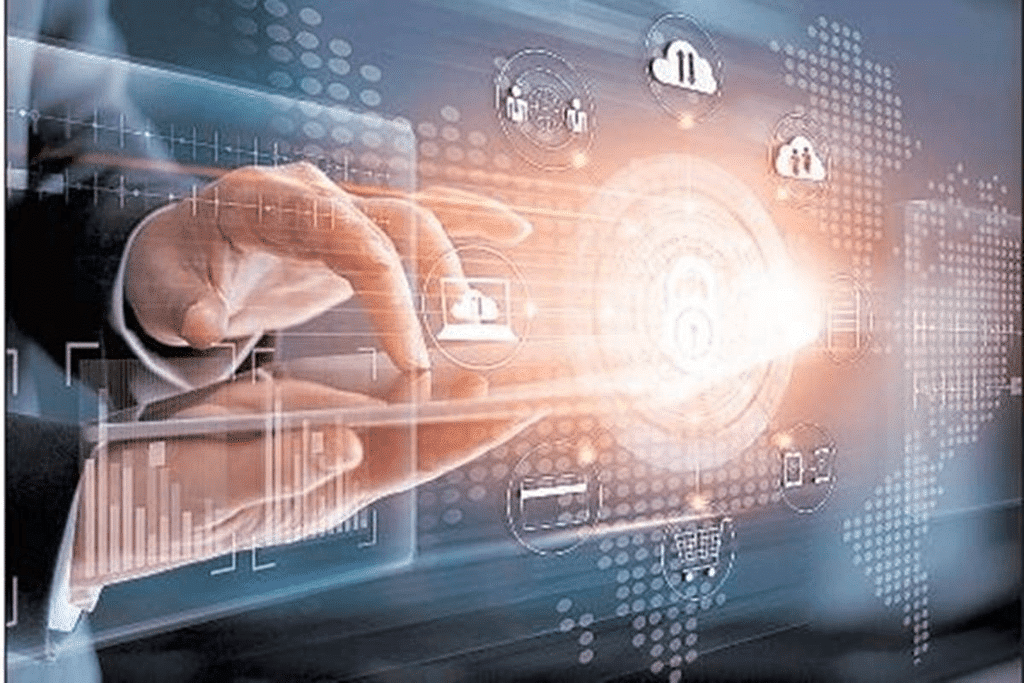 On Fiscal position, she underlined that the pandemic's impact on the economy resulted in a weak revenue inflow. Once the health situation stabilized, and the lockdown was being slowly lifted, Government spending was ramped up to revive domestic demand. As a result, against an original BE expenditure of Rs. 30.42 lakh crore for 2020-2021, RE estimates are Rs. 34.50 lakh crore and quality of expenditure were maintained. The capital expenditure, estimated in RE is Rs. 4.39 lakh crore in 2020-2021 as against Rs. 4.12 lakh crore in BE 2020-21.

The Finance Minister said the fiscal deficit in RE 2020-21 is pegged at 9.5% of GDP. It has been funded through Government borrowings, multilateral borrowings, Small Saving Funds and short term borrowings. She added that the Government would need another Rs 80,000 crore to approach the markets in these two months. The fiscal deficit in BE 2021-2022 is estimated to be 6.8% of GDP. The gross borrowing from the market for the next year would be around 12 lakh crore.

Smt Sitharaman announced that the Government plan to continue the path of fiscal consolidation, and intend to reach a fiscal deficit level below 4.5% of GDP by 2025-2026 with a fairly steady decline over the period. "We hope to achieve the consolidation by first, increasing the buoyancy of tax revenue through improved compliance, and secondly, by increased receipts from monetization of assets, including Public Sector Enterprises and land", she said.According to the views of the 15th Finance Commission, the Government allows a normal ceiling of net borrowing for the states at 4% of GSDP for the year 2021-2022.The FRBM Act mandates a fiscal deficit of 3% of GDP to be achieved by 31st March 2020-2021. The effect of this year's unforeseen and unprecedented circumstances has necessitated the submission of a deviation statement under Sections 4 (5) and 7 (3) (b) of the FRBM Act which the Finance Minister laid on the Table of the House as part of the FRBM Documents.On 9th December 2020, the 15th Finance Commission submitted its final report, covering 2021-2026 to the Rashtrapatiji. The Government has laid the Commission's report and the explanatory memorandum retaining the states' vertical shares at 41%. On the Commission's recommendation, the Budget provided Rs. 1,18,452 crore as revenue deficit grant to 17 states in 2021-22.

The Budget proposes that details of capital gains from listed securities, dividend income and interest from banks, post offices etc. will also be pre-filled to ease filing of returns. Details of salary income, tax payment, TDS etc already come pre-filled in returns. To reduce the compliance burden on the small charitable trust running educational institutions and hospitals, the Budget proposes to increase the limit on annual receipts for these trusts from present Rs.1 Crore to Rs. 5 Crore for non-applicability of various compliances.

In her Budget speech, the Finance Minister said that there is immense potential in manufacturing heavy capital equipment domestically and the rate structure will be comprehensively reviewed in due course. However, she announced a revision in duty rates on certain items immediately, including tunnel boring machines and certain auto parts.

The Budget proposes specific changes to benefit MSMEs, including increasing duty on steel screws, plastic builder wares and prawn feed. It also rationalizes exemption on import of duty-free items as an incentive to exporters of garments leather and handicraft items. It also provides an exemption on imports of certain kinds of leather and raises custom duty on finished synthetic gemstones.

The Finance Minister announced raising custom duty on cotton, raw silk and silk yarn to benefit farmers. She also announced withdrawing end-use based concessions on denatured ethyl alcohol. The Minister also proposed an Agriculture Infrastructure and Development Cess on a small number of items. She said "while applying the cess, we have taken care not to put additional burden on consumers on most items.

Regarding rationalization of procedures and easing of compliance, the Finance Minister proposed some ADD and CVD levies provisions. She also said that to complete a customs investigation, definite timelines are being prescribed. The Minister said that the Turant Custom Initiative rolled out in 2020 has helped put a check on misuse of FTAs.