Following are the important taxonomic hierarchies in which different organisms are classified:(i) Kingdom 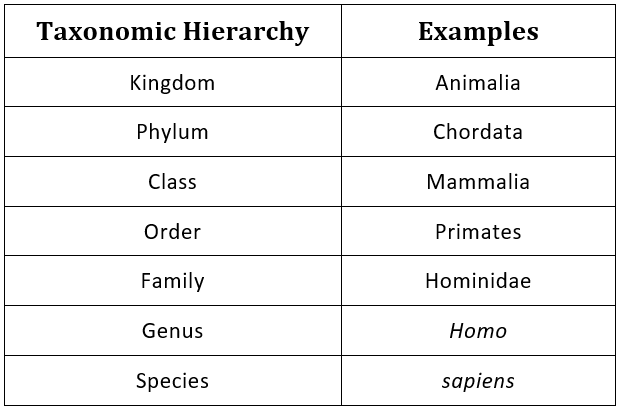 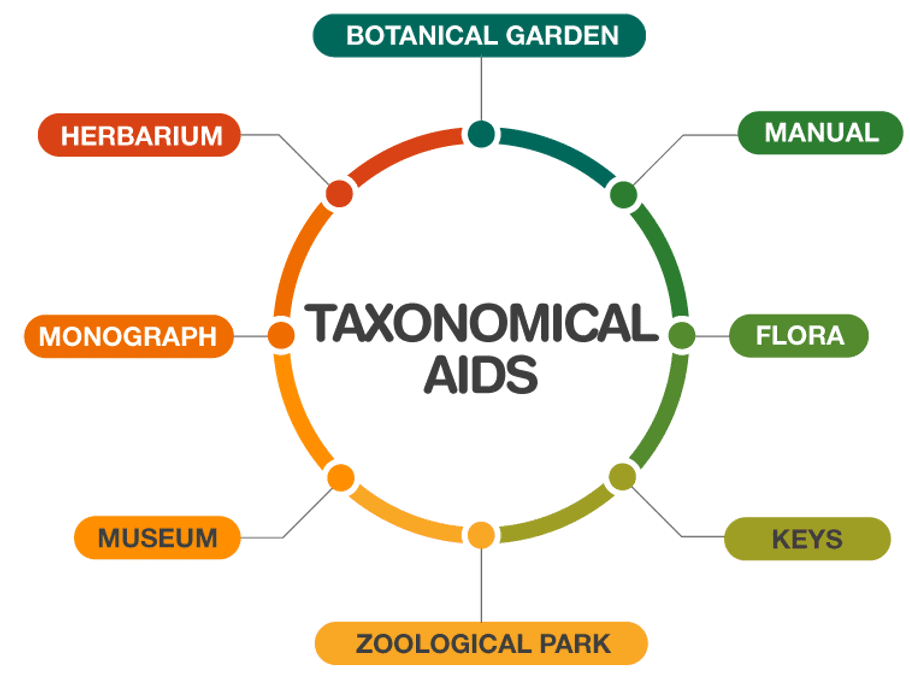 Taxonomical Aids are required for: 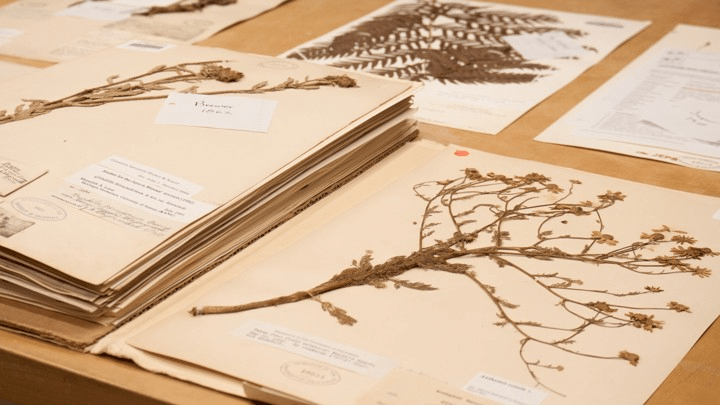 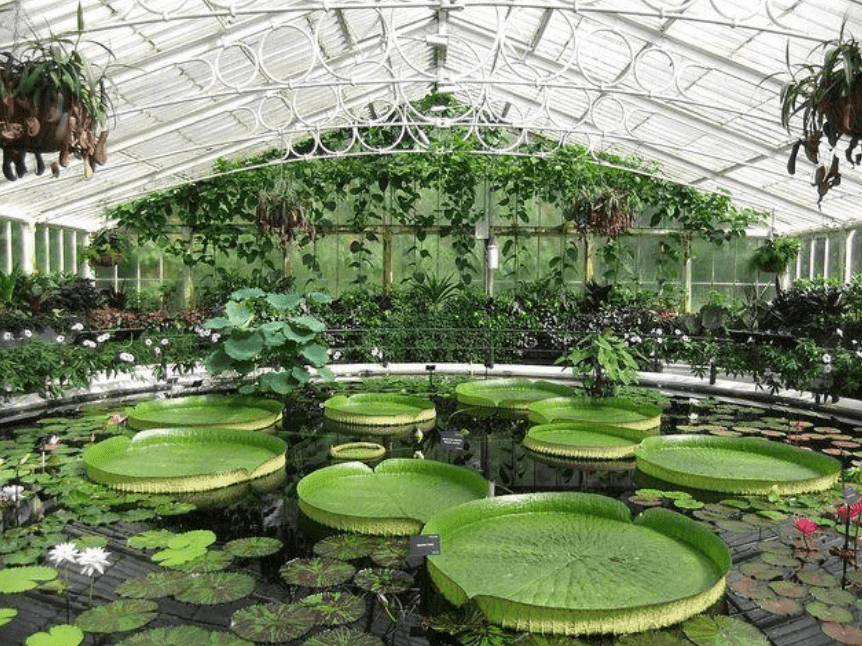 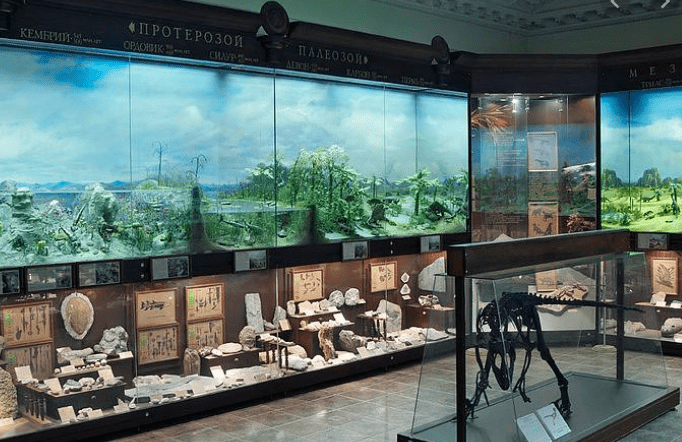