Part III of the constitution is also called ‘magna carta’ of India. The fundamental rights are limitations on the action of the State and provide security to the individuals against any arbitrary or discriminatory action of the government / state. Any law which is inconsistent with the fundamental rights is held to be ultra vires and void, meaning thereby that no law which takes away or abridges the rights conferred by this part is void. Originally, the Constitution classified the Fundamental Rights into seven categories. But the Right to Property was deleted from the list of Fundamental Rights by the 44 th Amendment, 1978. Currently, there are six categories of rights.

(1) Right to Equality-Articles 14 to 18Article 14 - Equality before law The State shall not deny to any person equality before the law or the equal protection of the law within India.

Article 15 - Prohibition of discrimination on grounds of religion, race, caste, sex or place of birth Also, nothing in this article shall prevent the State from making any special provision for women and children and for advancement of any socially and educationally backward classes/ Scheduled Castes and Scheduled Tribes.

ReservationsThe reservations for weaker sections like SC, ST are protected under Article 15 of the constitution. In many such cases, the Supreme Court has intervened to restrict the scope of reservations by introducing the concept of ‘creamy layers’.

There shall be equality of opportunity for all citizens in matters of employment or appointment to any office under the State.

Article 17 - Abolition of untouchability Untouchability is abolished and its practice in any form is forbidden. Certain exceptions to the provision of equality before law are allowed by the constitution under special circumstances.

Article 18Ensures abolition of all titles. However, there is no bar on the government/ its institutions honouring men/women of merit or distinction (e.g. Bharat Ratna, Padma honours) with the conditions that such titles honours cannot be affixed before one’s name.

Article 21Provides protection of life and personal liberty.No person shall be deprived of his life or personal liberty EXCEPT by a procedure established by law.1. Personal freedom is secured by the Constitution by the judicial writ of Habeas Corpus.2. Habeas Corpus is the backbone of personal freedom.The 86 th Constitutional Amendment Act, 2002, has inserted a new article 21-A. It requires the State to provide free and compulsory elementary education to all children between 6-14 years in a manner the State may, by law, determine.

Article 21 A - RIGHT TO EDUCATION

(The Right to Education Bill was passed by the Parliament in 2009. It describes the modalities of the importance of free and compulsory education for children between 6 and 14. India joined 134 other countries in making education a fundamental right of every child when the act came into force in 2010).

Article 22It provides that no person who is arrested shall be retained in custody without being informed of the grounds for such arrest.

The state shall make all efforts to protect the cultural identity of all religious minority groups in India and will not impose a culture on them different from their own culture. Further, they can set up and run their own educational institutions in a manner they like.

To be meaningful, the rights must be enforceable and be backed by remedies for any violations. Our constitution guarantees the right to move the highest court under Article 32 for enforcement and protection of

1. Habeas corpus means “to produce the body“It is an order asking a person, who has unlawfully detained another person, to produce the latter before the court. The court is requested to set him free if the reasons for detention are not adequate or are non-existent. 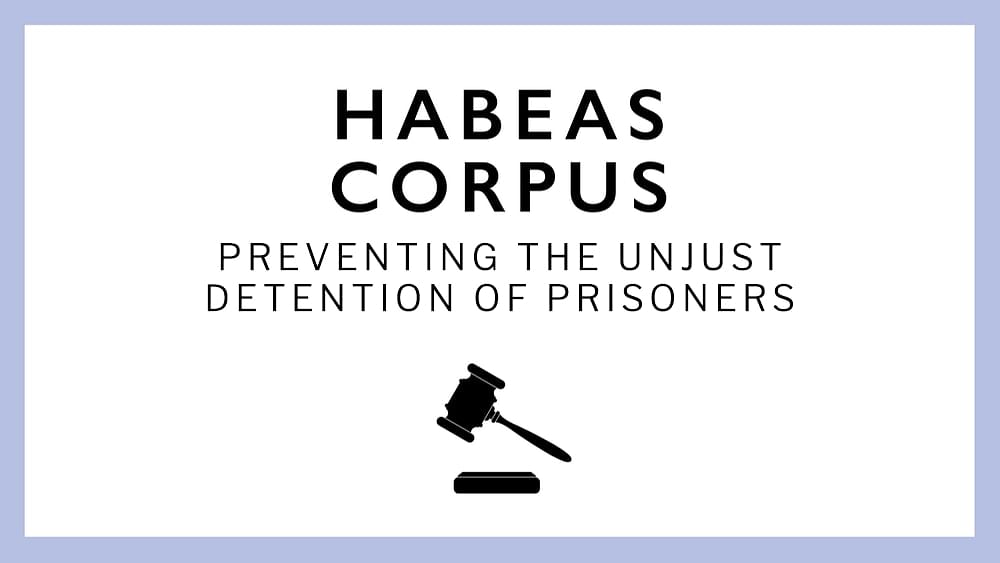 2. Mandamus literally means command. It is an order by a superior court commanding a person holding a public office or a public authority (including the Government) to do or not to do something, in the nature of public duty.

4. CertiorariA writ of certiorari has much in common with prohibition. The only difference is -- - whereas a writ of prohibition is issued to prevent an inferior court or tribunal to go ahead with the trial of a case in which it has exceeded its jurisdiction, certiorari is issued to quash the order of an inferior court or tribunal in excess of jurisdiction.

5. Quo WarrantoThe words quo warranto mean “what is your authority”? Quo warranto is issued against the holder of a public office, asking him to show under what authority he holds the office.

The Directive Principles of State Policy are contained in Part IV of the constitution (Articles 36 to 51).

FUNDAMENTAL DUTIESArticle 51A asks every citizen of India

1. To abide by the constitution and respect its ideals and institutions, the National Flag and the National Anthem;2. To cherish and follow the noble ideals of the national struggle for freedom;3. To uphold and protect the sovereignty, unity and integrity of India;4. To promote harmony and brotherhood among all the people of India regardless of religious, linguistic and regional or sectional diversities and give up practices derogatory to women’s dignity.5. To defend the country and render national service when called upon to do so;6. To value and preserve the rich heritage of the country’s composite culture7. To protect and improve the natural environment including forests, lakes, rivers and wildlife and to have compassion for living creatures;8. To develop scientific temper, humanism and the spirit of inquiry and reform.9. To safeguard public property and to abjure violence.10. To strive towards excellence in all individual and collective activities so that the nation constantly rises to higher levels of endeavour and achievement; and11. Every parent/ guardian to provide opportunities for education to his child/ward between 6-14 years. This duty was added by the 86 th constitutional amendment act, 2002. Significantly, there is no provision in the constitution for the enforcement of Fundamental Duties or punishment for their violation. Besides, these duties do not apply to foreigners in India.

Briefly, the Emergency provisions envisage two kinds of emergencies, viz.(i) a National Emergency under article 352 due to threat of war, external aggression or armed rebellion and(ii) Financial Emergency under article 360. If the situation arises whereby the financial stability or credit of India or of any part thereof is threatened, the President may declare a state of financial emergency. There is no maximum period prescribed for its operation and repeated parliamentary approval is not required for its continuation. It can be revoked by the President at any time without parliamentary approval.

iii) The third situation under article 356 arising from a failure of the constitutional machinery in a particular State, which necessitates President’s rule, though included under Emergency Provisions, is not, strictly speaking, an emergency situation.

On receipt of a report from the governor of a state or otherwise if the President satisfied that a situation has arisen in which the government of the state cannot be carried on in accordance with the provisions of the constitution he may declared President's rule in the state under Article 356 of the constitution. The state government headed by Chief Minister is dissolved and the governor assumes all executive powers on behalf of the President. The maximum period provided for its operation is 3 years only.

President's rule was imposed for the first time in Punjab in 1951.

National EmergencyArticle 352 provides that if the President, after getting a Cabinet recommendation in writing, is satisfied that a situation exists whereby the security of India or any part of it is threatened by war, external aggression or armed rebellion, he may issue a proclamation of emergency for India or apart thereof.

The Proclamation of Emergency is required to be presented before each House of Parliament, and will cease at after one month from the date of issue unless, in the meantime, it has been approved by both the Houses. However, once approved by Parliament, the Proclamation may continue in operation for six months at a time unless revoked by him earlier by a Proclamation. The resolutions approving the Proclamation of Emergency or its continuance have to be passed by either House of Parliament by a majority of the total membership and not less than two-thirds of those present and voting. Also, if the Lok Sabha passes a resolution disapproving the proclamation or its continuance, it shall be revoked immediately.

Prior to 1975 emergency could be proclaimed by the President on the oral advice of the Prime Minister as happened in 1975. But now after 44th amendment to the constitution the approval of whole cabinet in writing is essential to be communicated to the President for imposition of emergency.i) external emergency was imposed for the time in 1962, 1965 and 1971.ii) internal emergency was imposed for the time in 1975.iii) financial emergency has never been resorted to in the country so far.

PRESIDENT’S RULEIt is the duty of the Union to ensure that the Government of every State is carried on in accordance with the Constitution (article 355).