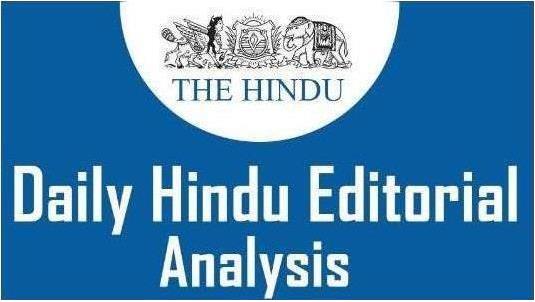 What is the President’s Rule?

Manufacturing Facility – A Boon To India

3. Stopping the Slide of Health Care in India-

Steps To Be Taken