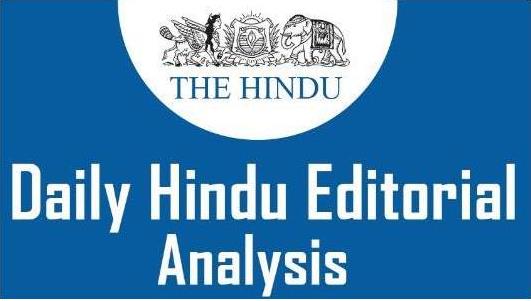 1. Learning To Let Go: The Matter of Retrospective Tax

Recently the Permanent Court Of Arbitration ruled in favour of Cairn Plc, an energy firm, over a retrospective tax demand by India's tax authority since 2014.

2. The Farmers’ Protest, Truths and Half-­Truths

Everybody benefits from subsidies:

Recently there were rocket attacks on the U.S. Embassy in Baghdad(Iraq). The American military leaders called this the largest attack on the fortified green zone in a decade.

Remarks Of The U.S.A.What is Green ZoneAttack By U.S.A and Other AspectsConclusion
Offer running on EduRev: Apply code STAYHOME200 to get INR 200 off on our premium plan EduRev Infinity!
Download EduRev app here for Current Affairs preparation.