These are the set of equations that establish the relation between the partial derivatives of properties P, V, T, and S of a simple compressible system.dU = TdS – PdVdH = TdS + VdP

It is the rate of change of volume with respect to temperature at constant pressure. Isothermal Compressibility (Kt)

It shows the rate of change of volume with respect to pressure at a constant temperature or at isothermal conditions.

This is known as the first Tds equation

This is known as the second TdS equation.

Joule Thompson Coefficient (µ)When a fluid passes through the porous plug, capillary tube, or valve, its pressure decreases. The throttling process is isenthalpic in nature. The temperature behavior of the fluid during throttling is described by the joule Thompson coefficient(µ), 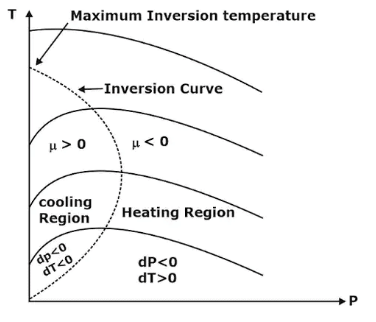 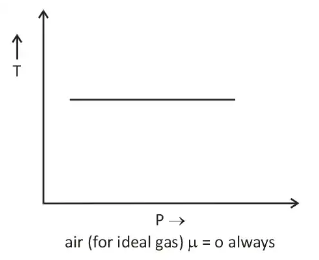 Clausius Clapeyron equations is a relationship between saturation pressure, temperature, and enthalpy of vaporization and the specific volume of two phases involved. This equation helps in the calculations of properties in two-phase regions. 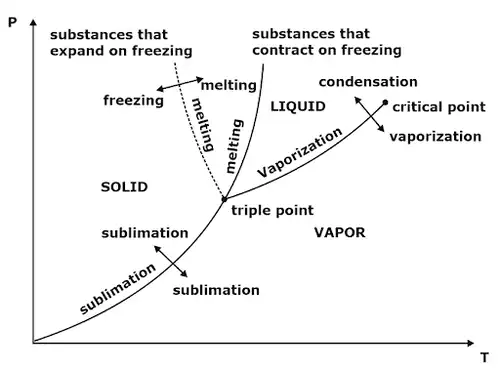 The above equation is called the Clausius Clapeyron equation. It helps to determine enthalpy change associated with phase change by measuring pressure, temperature, and volume.