The document Tricks for you guys! NEET Notes | EduRev is a part of NEET category.
All you need of NEET at this link: NEET 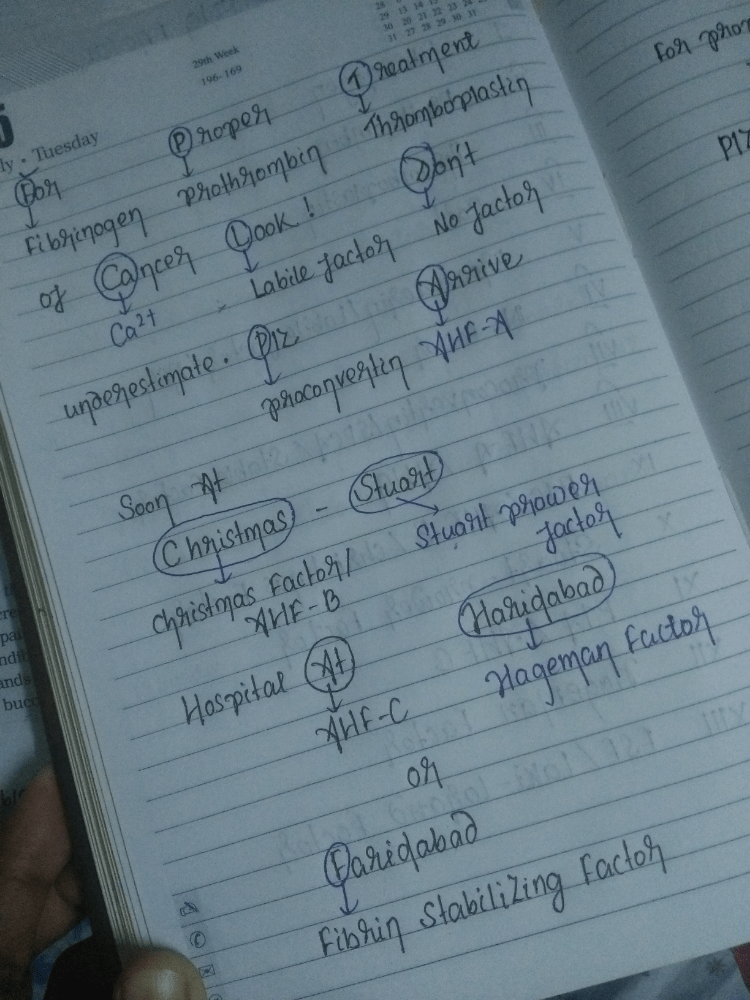 MQ. The organisms which cause diseases in plants and animals are called

The organisms which cause diseases in plants and animals are called pathogens.

Vectors are the carriers of pathogens.

All the insects and worms do not cause diseases.

Q. The genes causing cancer are

Normal cells have genes called cellular oncogens or proto-oncogenes which are present in inactivated state, but under certain conditions (like mutation) these get transformed to cancer causing oncogens which are active.

On the other hand, structural genes, expressor gene and regulatory genes are responsible for regulation of gene expression.

Q. Why is mother's milk considered the most appropriate food for a new born infant?

Ans. Mother’s milk during initial days after delivery is called colostrums. It contains several antibodies (especially IgA) which are absolutely essential for developing resistance for many diseases in the new-born babies.

Q. What does the term 'memory' of the immune system mean?

Ans. When the body encounters a pathogen for the first time, it mounts an immune response by generating antibodies. This response is of low intensity. Subsequent encounter with the same pathogen elicits a highly intensified secondary response.

This is ascribed to the fact that our body appears to have memory of the first encounter. This type of secondary immune response is elicited by memory T-cells, B-cell which keeps ready to mount a rapid and vigorous attack as soon as the same pathagen infects the body again.

Q. For an organ transplant, it is an advantage to have an identical twin. Why?

Ans. For an organ transplant, it is an advantage to have an identical twin because the organ will have same surface markers and therefore, the recipient's immune system will not identify it as foreign and will not react against it. In case of different surface markers, the immune system starts a reaction, kills the foreign tissue or rejects it.