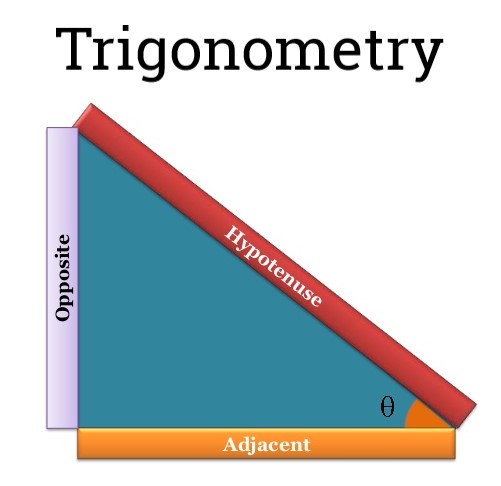 Angles and their Relationship 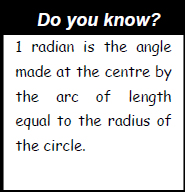 Range of Values of Ratios

If 0 ≤ θ ≤ 360o, then the values for different trigonometric ratios will be as follows:

We divide the angle at a point (i.e. 360°) into 4 parts called quadrants. In the first quadrant all the trigonometric ratios are positive. 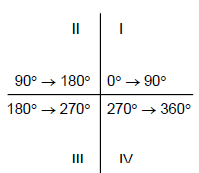 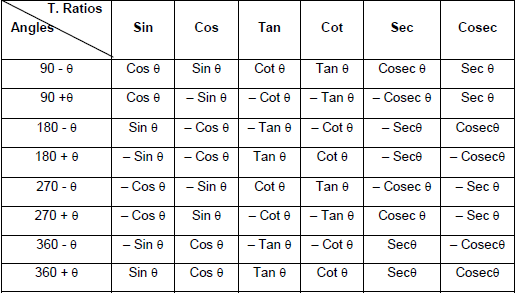 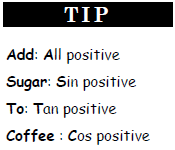 Example.2 If cot A 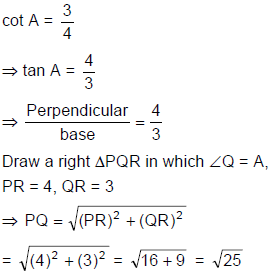 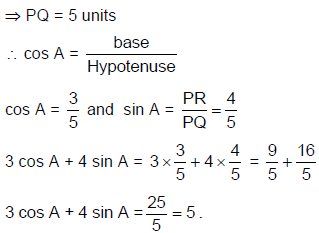 Example.3 Find the value of

Table: Values of trigonometric Ratio for some special angles.