The Earth’s crust is made up of various types of rocks, and the scientific study of rocks is called petrology.

These rocks differ in ;

You can remember it by word ignite, which means to burn. So, igneous rocks are formed after cooling and solidifying molten rock (magma) from beneath the Earth’s crust.

Classification of Igneous rocks based on origin 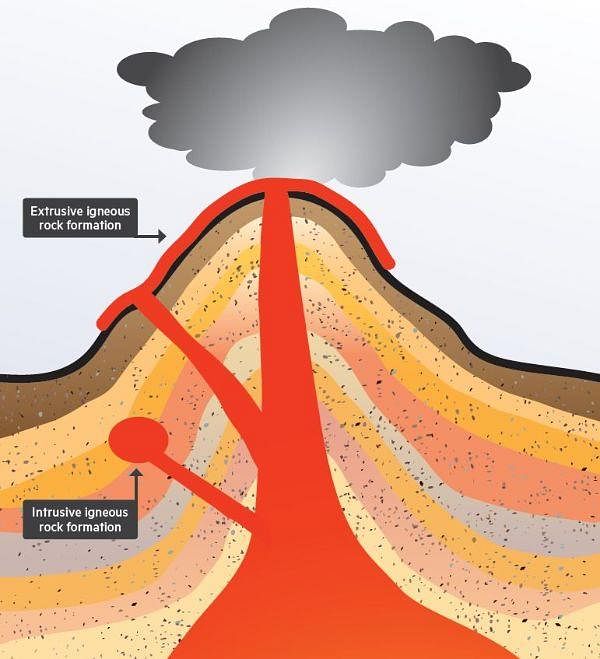 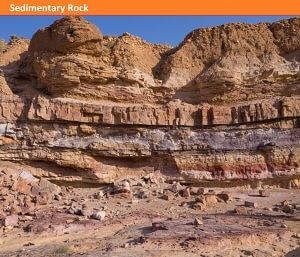 Depending upon the mode of formation, sedimentary rocks are classified into:

Based on the agency of metamorphism, metamorphic rocks can be of two types.

Some examples of Metamorphosis 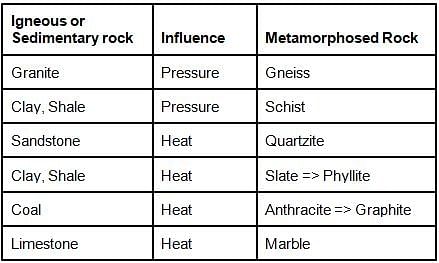 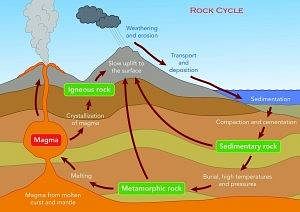