Geography is an important subject as far as the UPSC civil services exam is concerned. It is a part of the UPSC prelims and mains exams. Geography is also an optional subject offered by the commission and as far as the numbers go, it is an immensely popular option. 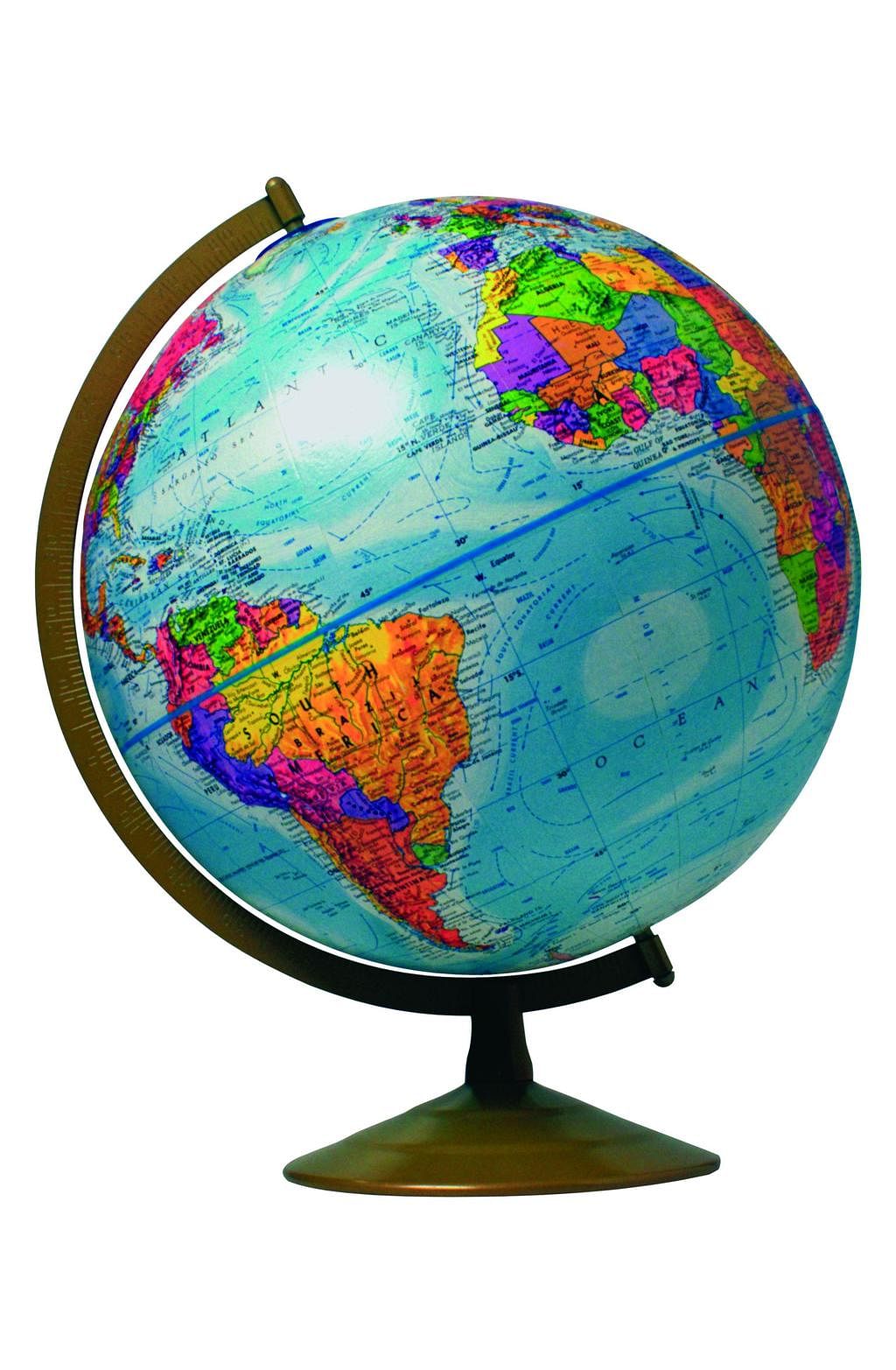 Indian and World Geography – Physical, Social, Economic Geography of India and the World. As you can see, the syllabus mentions only 1 line. Let us look at the details now.

Location-based questions pertaining to India and the world are also asked in the prelims.

Geography is part of the GS paper I in the IAS mains exam. The syllabus for GS Geography is given below:

2. Climatology: Temperature and pressure belts of the world; Heat budget of

Temperate and tropical cyclones; Types and distribution of precipitation;

NOTE: Candidates will be required to answer one compulsory map question pertinent to subjects covered by this paper.